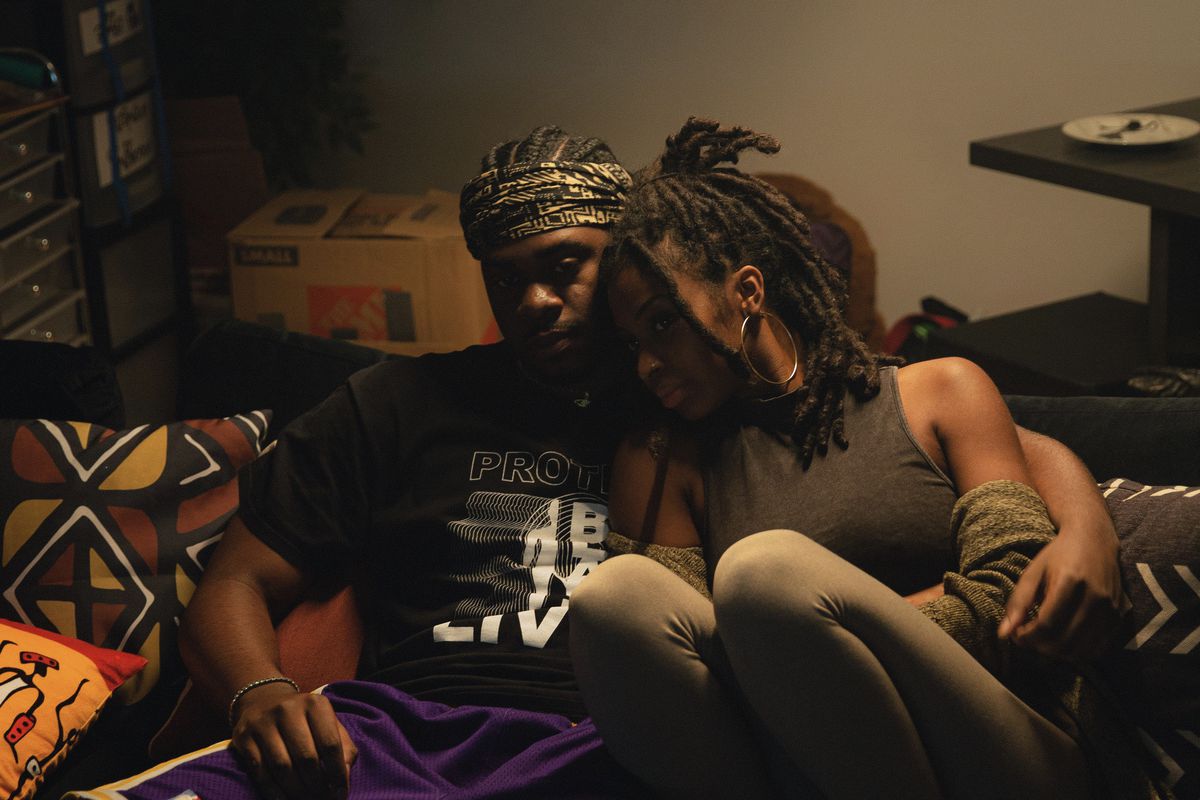 In May, Matt McGhee released Everything Starts from Now project. Now, he released his latest visual for “End of the Earth” that features Mannywellz. In the video, Matt McGhee can be seen rapping over a beat that was produced by him, while also acting. The video was co-directed by JPulchritude and Matt.