Eric Bellinger delivers an inspiring message with Shine On The World 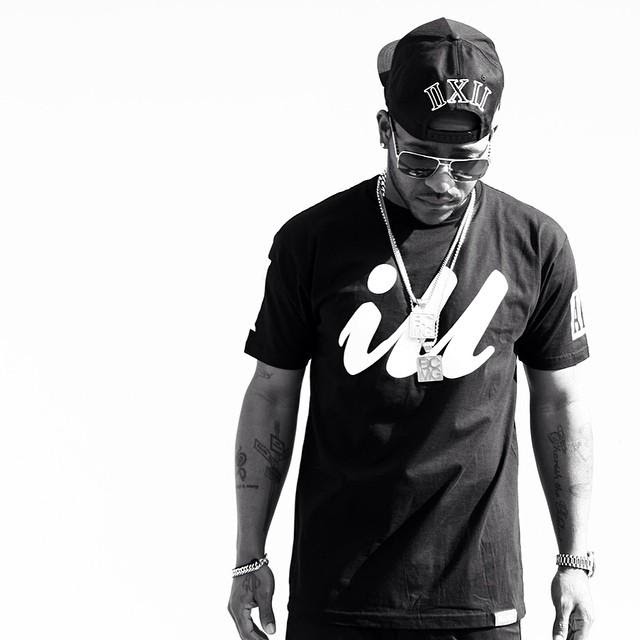 Singer and songwriter Eric Bellinger has released a new song and music video entitled “Shine On The World” through EMPIRE/YFS (Your Favorite Song).

With his upcoming release of his most personal music, Eric Bellinger is preparing to make history in R&B music! He will release a full-length album this summer which features the first single, “Shine On The World”. Eric is shown in this striking song and video like never before. This is his own story about being shunned from his former church for pursuing a career in secular music. Loris Russier (Q, Audrey Nuna, Elhae) directed the music video for “Shine On The World”, which will leave you reflecting on what’s next from Eric Bellinger!

The feeling that I am living my purpose is an incredible one. It’s amazing how everything comes together. This is your chance to experience Eric Bellinger in all his glory. “I’m ready to shine on the world,” Bellinger said when asked about the single and his upcoming album.

In addition to being a GRAMMY Award-winning songwriter, Eric Bellinger is a critically-acclaimed R&B artist with a sinfully smooth voice and an appreciation for soulful melodies. Bellinger has amassed more than 2 billion streams in his career and has released a number of recent hit singles including GOAT, Type A Way, Drive By, and Valet. As an accomplished songwriter, he has more than 100 placements to his credit. Composing hits for artists such as Usher, Justin Bieber, Chris Brown, Wale, and Teyana Taylor, and winning his first GRAMMY Award for writing the song “F.A.M.E.” for Chris Brown.