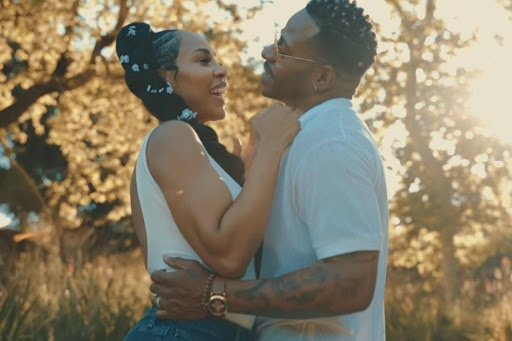 In the last few weeks, Eric Bellinger has been consistently releasing songs from an upcoming project, including  “Isolation,” “One Thing Missing,” “SOLO’N” “FLOTUS.” and “GODLY.” Now, he released the video for his song “Organic.” These songs are a part of his project titled Eric B For President: Term 3. This song revolves around the way in which love should be both effortless as well as organic. Recently, Eric Bellinger contributed to T.I.’s new album The L.I.B.R.A., with the song titled “How I Feel” with Killer Mike and production from David Banner and Forest Factory.

Watch Eric Bellinger’s newest music video for “Organic” down below!