“Everyday Struggles” is a new video from Stunna Gambino 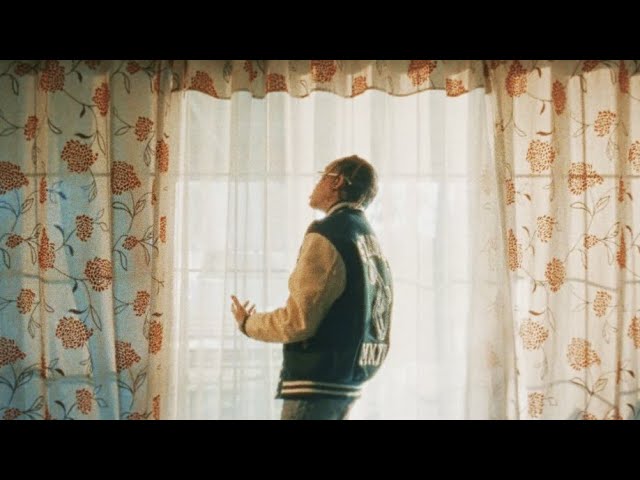 In an album released via RCA Records on Thursday (August 18), Stunna Gambino released Vultures Don’t Kry. The album featured appearances from A Boogie With Da Hoodie, Lil Perco, and 2KBABY spread over 15 tracks. Gambino shared a music video over the weekend to celebrate the release of the album, which is titled “Everyday Struggles,” the track that introduces the album. As the video’s lyrics describe some of the tough scenarios Gambino dealt with during his upbringing, it vividly recreates some tough scenarios that the rapper went through:

The latest full-length from Gambino was Underrated, which came out earlier this year. There were appearances by Jay Cino, Sleezus Bhrist, David Lee, and Alpha across 14 tracks. Along with his own releases, “Runaway” featuring Jay Esco and Stunna appeared on “Legend” with Lil Spooki as well as Scorey.