Ex-NYPD cop to pay $1 million to a Black woman, after barging into her home 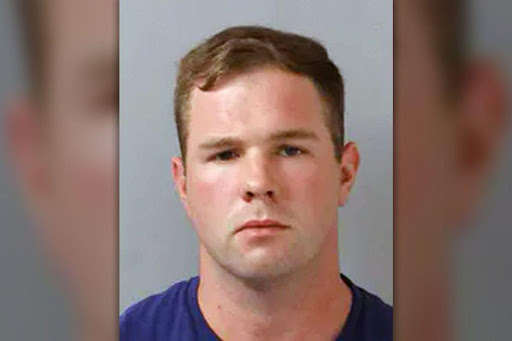 Ex-NYPD cop to pay $1 million to a Black woman, after barging into her home

A former New York Police Department (NYPD) officer was ordered by a federal judge to pay $1 million to a Black woman, as he broke into it when he was intoxicated. This large settlement must be paid by Michael J. Reynolds to Conese Halliburton, as he entered her place and used racial slurs when she was present with her children. In the year 2018, Reynolds along with other NYPD officers visited Nashville, Tennessee to celebrate a bachelor party, where they stayed in an Airbnb adjacent to Halliburton’s home. A video camera captured Reynolds kicking in the front door of her home and walking in.