Famous Dex is “Covered In Diamonds” in new video 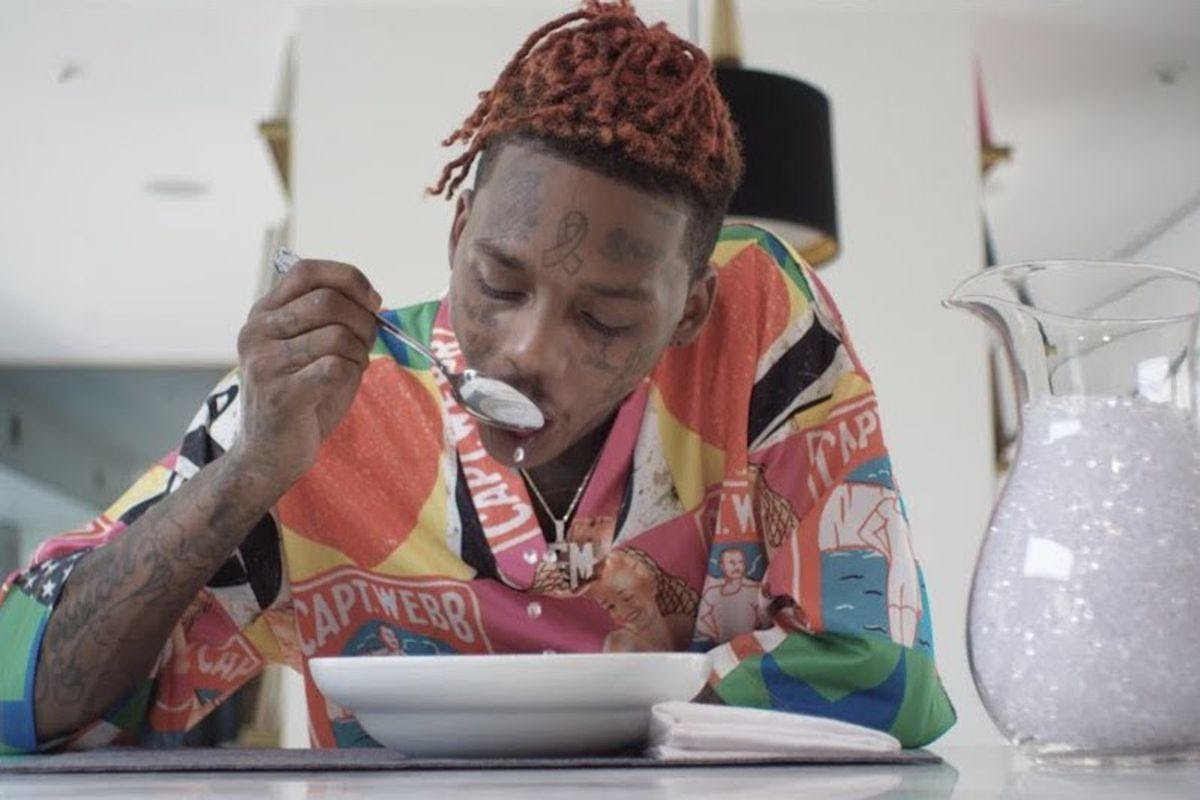 Famous Dex is “Covered In Diamonds” in new video

Famous Dex’s second studio LP Diana wil be released next month. Previously, he delivered several singles including “Fully Loaded” with Lil GotIt, “Solar System” with Trippie Redd, “What I Like” with Tyga and Rich The Kid, and “Couped Out” with Fivio Foreign. This weekend, Dex released his new cut “Covered In Diamonds.” As the title implies, the video showcases the Chicago-based star showing off his riches to shut down haters:

I got the money, yeah, these n***as salty, huh, hop in the Ghost, I’m not walking, sipping that lean like it’s coffee…/”

The visual comes courtesy of PhillyFlyboy and Famous Dex can be seen at his fancy residence with a Bentley truck, and two beautiful women could be seen spending quarantine with him. Apart from the other luxurious elements, from bathwater to breakfast was replaced with diamonds.

Recently, Dex spoke about the importance of unity on his social media after some alleged feud with peers:

Fans can press play on “Covered In Diamonds” below. Diana is set to drop October 9.

proud of famous Dex all the way from Chicago

I remember meeting him he a dope dude