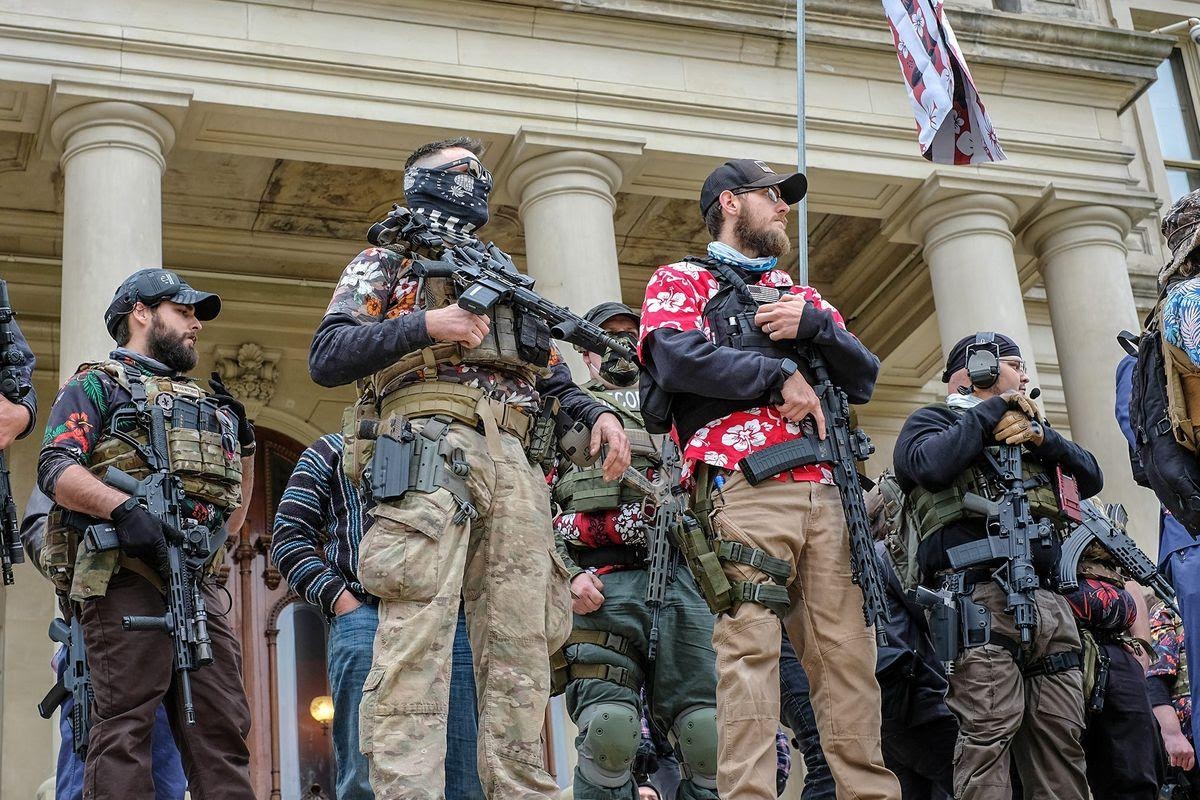 An individual who is a part of “Boogaloo Bois,” which is a right-wing extremist group, is accused of inciting violence at a George Floyd protest this May. Ivan Harrison Hunter, aged 26, has been charged with one count of interstate travel to incite a riot as he allegedly opened fire on the south Minneapolis police headquarters, looting and setting fire to the building. According to federal court documents, Hunter, a Texas resident, sent a message to other members of the group via Facebook, regarding plans to travel to Minneapolis. On Friday, the federal complaint was released, and it stated that after reaching Minneapolis, Hunter shot 13 rounds at the Minneapolis Police Third Precinct using an AK-47-style gun.

I wonder why we can’t have peaceful protests.

The violence has to stop innocent ppl sometimes get killed trying to take a stance for something they have a belief in.