FEDERAL CHARGES BEING FACED BY BROTHERS WHO CONFRONTED EUGENE GOODMAN 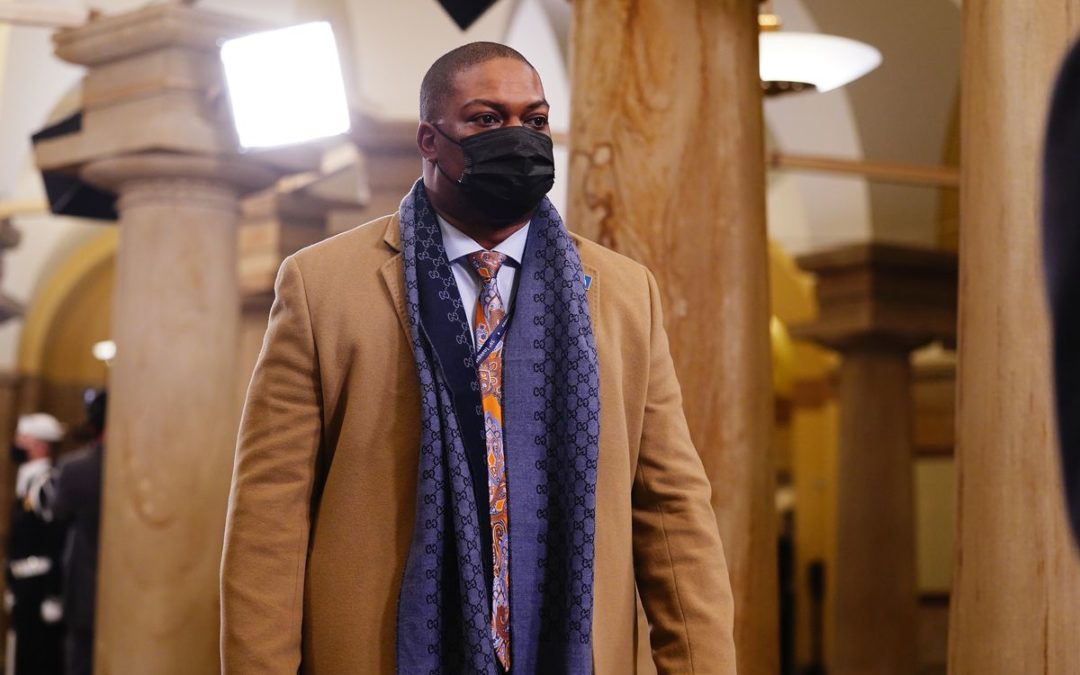 FEDERAL CHARGES BEING FACED BY BROTHERS WHO CONFRONTED EUGENE GOODMAN

Two men from Montana have been charged for the parts they played in the Capitol Hill riots. Among several supporters of Trump, Joshua Hughes and Jerod Hughes partook in the US Capitol demolition that took place on January 6th. In the video, Jerod can be seen in a QAnon sweatshirt.