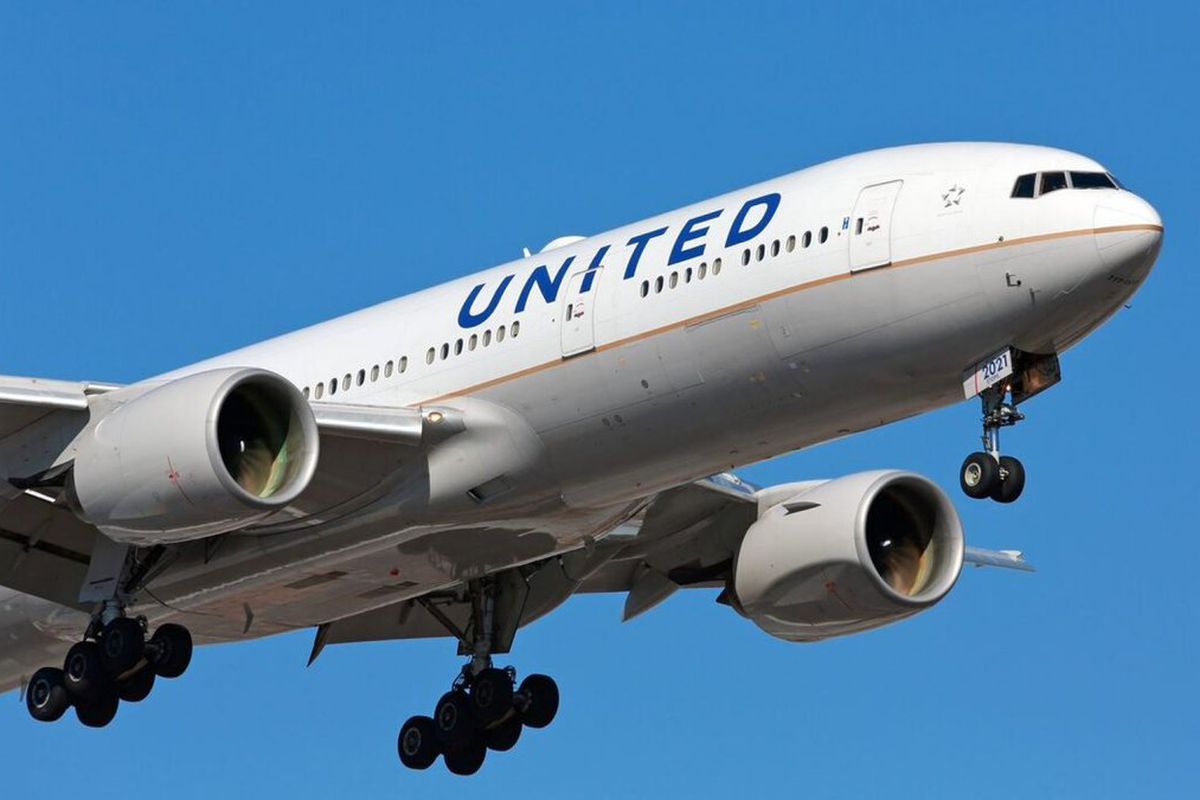 Donald Trump was recently banned from Twitter. Now, the social media platform has launched an evaluation pertaining to his tweets where concerns related to violence by Trump supporters was shared. A statement by Twitter revealed that Trump supporters who caused the U.S. Capitol storming last week are coming up with a plan to cause trouble in Washington, D.C again. Consequently, flight attendants have demanded that the Transportation Security Administration (TSA) enhance security measures.