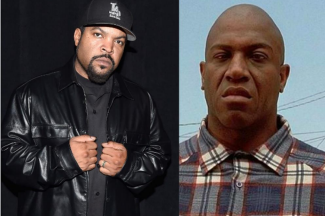 It was on Thursday that it was revealed that Tommy Tiny Lister passed away, aged  62. An individual placed a call to 911 from his Marina Del Rey apartment, as he was found to be unresponsive a little before 3 p.m. PT. He was pronounced dead at the  scene. Ice Cube paid a tribute to him on social media, by posting his picture as Deebo.

This was so sad