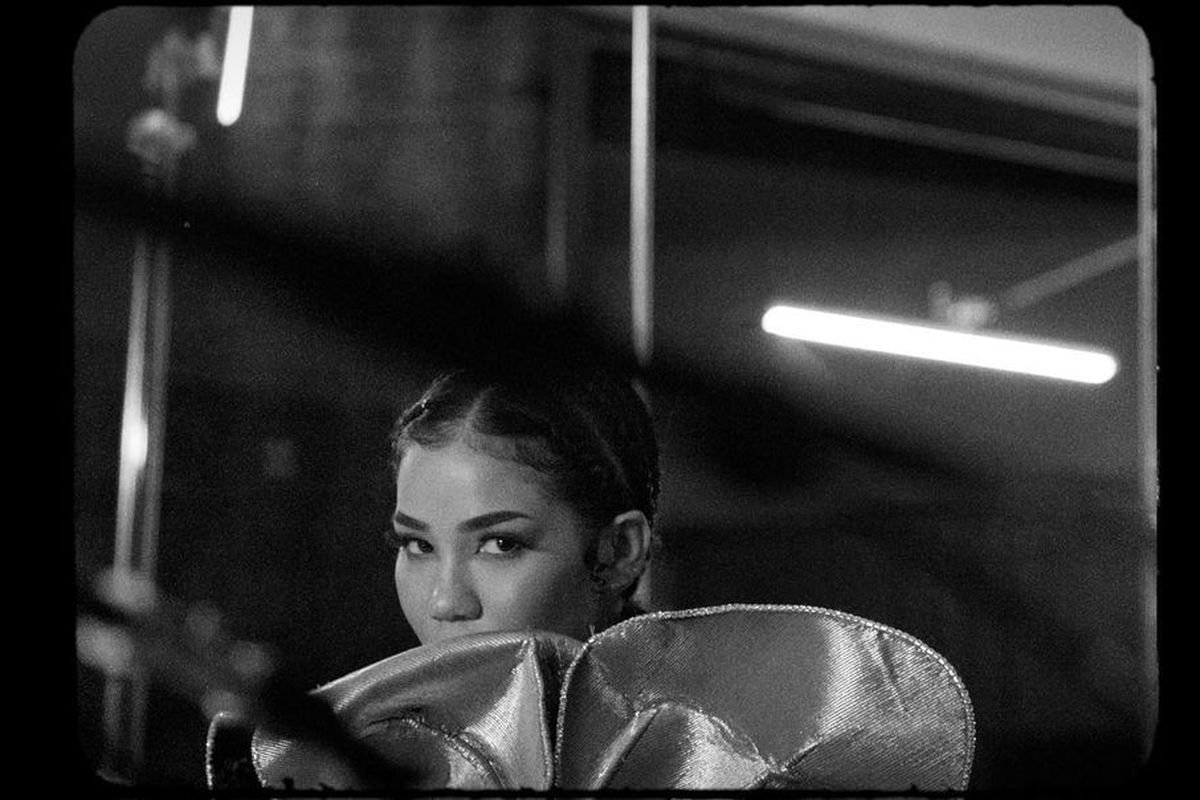 A few months after the release as well as success of Chilombo, Jhené Aiko released the album’s deluxe version, which comes with additional nine tracks as well as new added assists from Kehlani, Mila J, Chris Brown, Snoop Dogg, and Wiz Khalifa. Now, she has released a video for “10k Hours” from the same, featuring Nas and produced by LEJKEYS