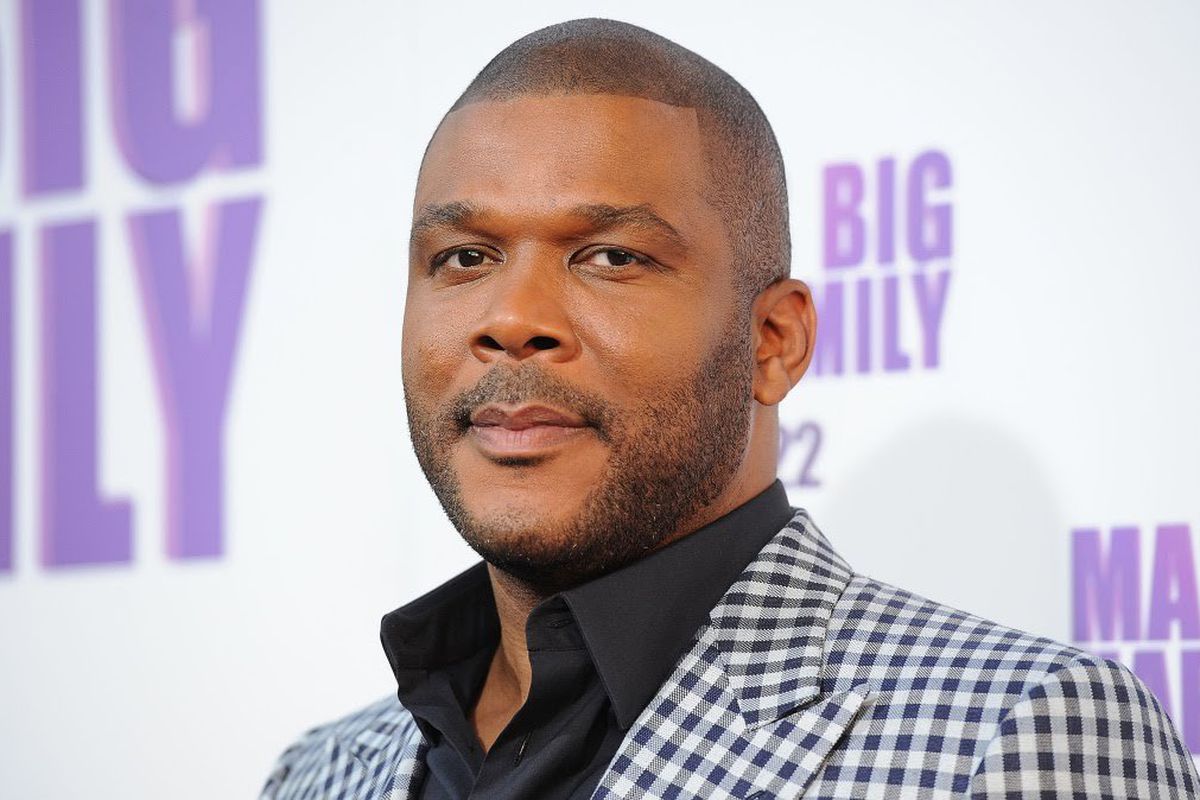 To assist boyfriend of Breonna Taylor- Kenneth Walker- Tyler Perry stepped in. On the night of Taylor’s tragic shooting, Walker was with her as Louisville police raided her apartment and killed her. Now, the Hollywood producer reportedly donated $100,000 to defend Walker since he is going to court and fighting lawsuit filed by an officer for assault and “emotional distress.”