For Selling Weed, Man Walks out of prison after 31 years 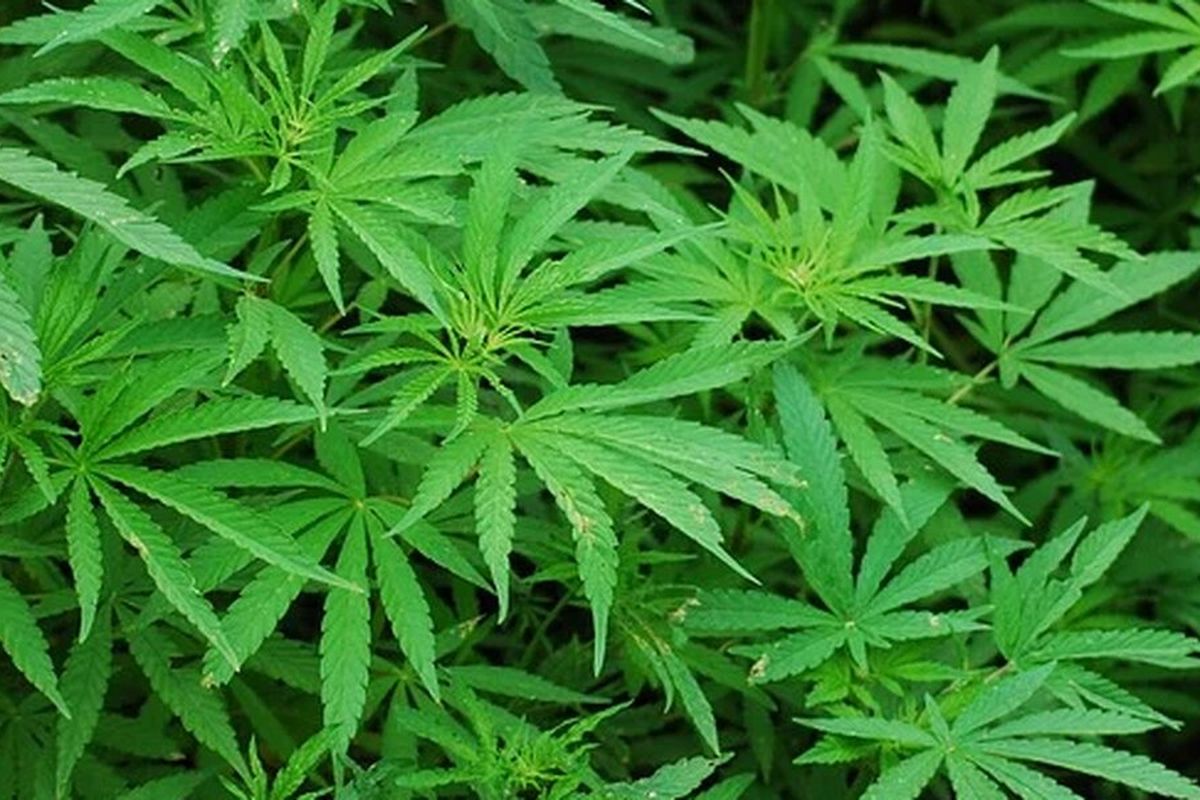 According to CNN, a man who was serving a sentence of 90-years in relation to a nonviolent crime was released from custody. Back in 1989, Richard DeLisi was incarcerated as he exported weed from Colombia into Florida. After being found guilty of racketeering, trafficking in cannabis and conspiracy, his sentence was pronounced to be nine decades in jail, extending beyond the usual penalty of 12-17 years.