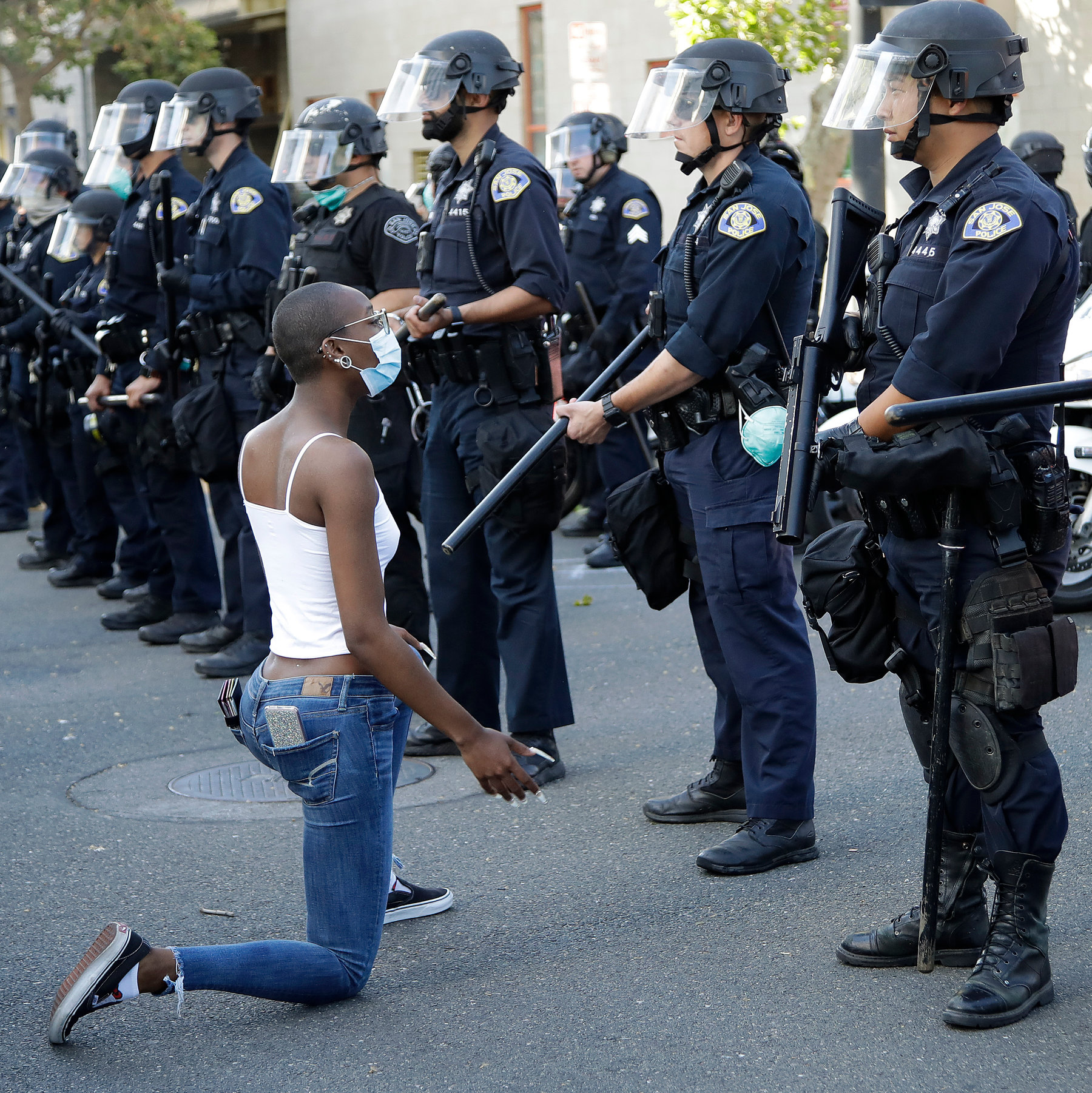 Four San Jose cops have been put on authoritative leave while specialists explore remarks made in a private Facebook community for previous and current San Jose officials.

The supposed bigot and hostile to Muslim remarks became known once screenshots of them were partaken in an unknown article on the web, reports CNN. The individual who shared the screenshots professes to be “the accomplice of a functioning law implementation official in a San Francisco Bay Area police office.”

In the photographs posted in the article, somebody offered defamatory remarks about Muslim ladies and “changed their spread photograph to an image of a ‘Sharia Barbie’ doll with a bruised eye wearing a hijab,” as indicated by the outlet. The gathering likewise purportedly contained a picture that read, “Black lives really don’t matter.”