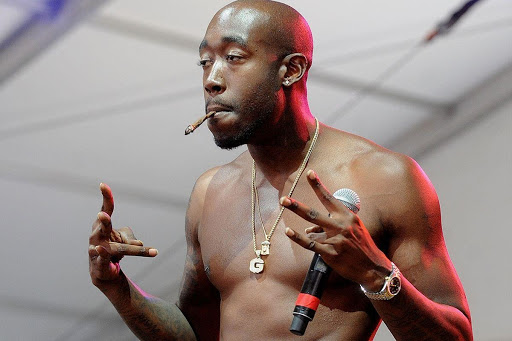 One of the best albums this year was Alfredo by Freddie Gibbs, which was his collaborative project with The Alchemist that included 10 cuts and features from Tyler, The Creator, Benny The Butcher, Conway The Machine, and Rick Ross. It was ranked 15 on the Billboard 200, which is his highest charting position. Now, a new video from the project “Babies & Fools” has been released, wherein the emcees can be seen busy with family while avoiding certain types of relationships with women over a loop of Andrus, Blackwood & Company’s 70’s cut “All of Me.” In the video directed by JMP, Freddie Gibbs and Conway go to a strip club and enjoy the women, drinks, and smokes.