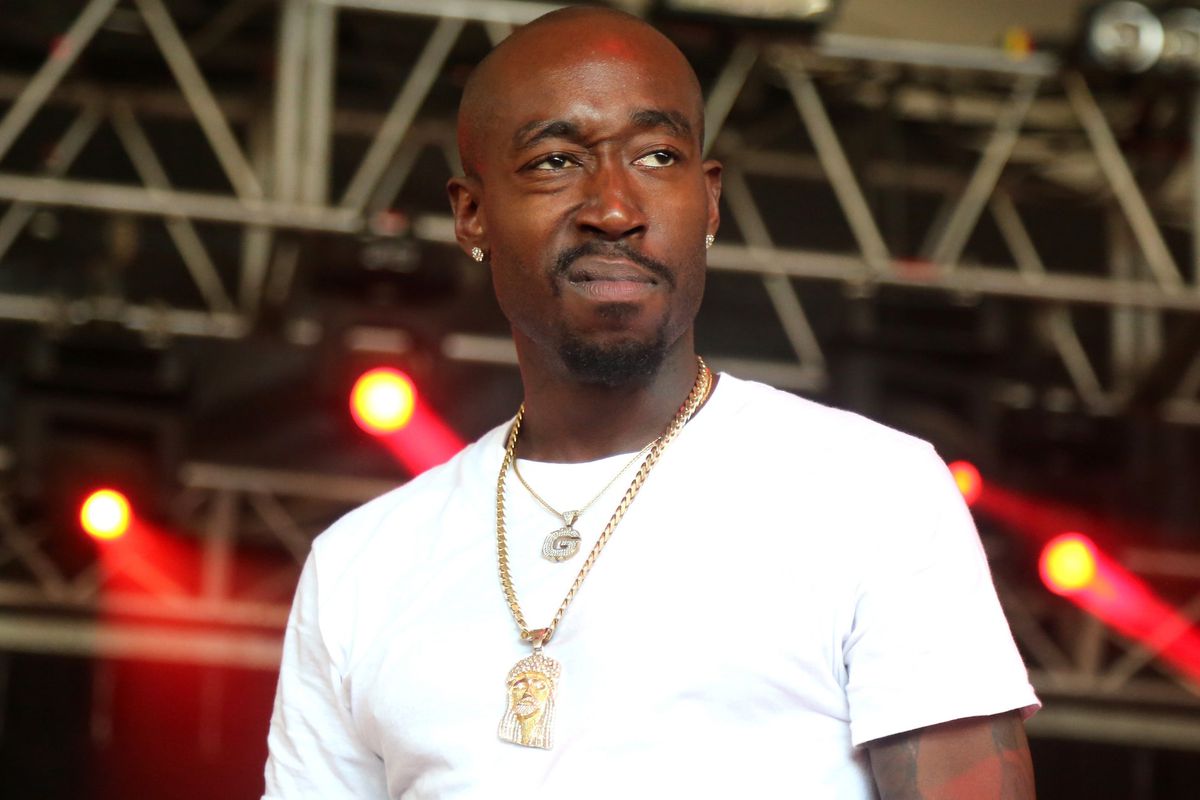 More than a million fans watched the much-anticipated Jeezy and Gucci Mane Verzuz battle. The night came with disses and shade as well as an amicable finale wherein “So Icy” was played by both of them. But Freddie Gibbs threw shade at Jeezy’s performance on Twitter. He spoke about the olive branch that was extended by Jeezy after Gucci played his 2012 diss track, “Truth.” After the song was played, where in the death of his associate Pookie Loc is referenced, Jeezy responded calmly.