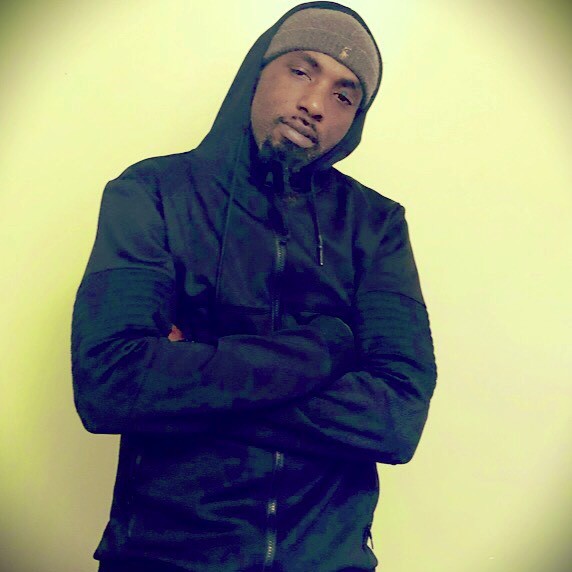 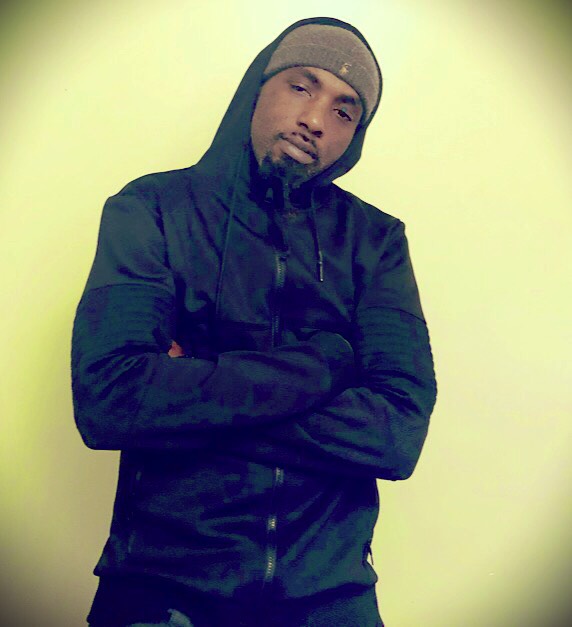 A drug epidemic ravaged East Flatbush during the 1980s and early 1990s, mostly in Vanderveer Estates Apartments, now known as Flatbush Gardens. The intersection of Foster Avenue and Nostrand Avenues was nicknamed “the Front Page” because of media attention to drug murders. The intersection of Foster between New York Avenue and Brooklyn Avenue area to the south was called “the Back Page” because its many murders went unnoticed. The area around the Nostrand playground had various gangs: Crips, Gangster Disciples, Jamaicans (Shower Posse), Trinidadians, and Grenadians, particularly notorious for turf wars, shootouts, and pitbull fights. Welcome to Flatbush, Brooklyn, New York.

Freddy Rugga was a rose that grew from the concrete drug-filled streets of Brooklyn. From birth Freddy Rugga inherited two strikes, being black & a young fatherless male. Being raised by a strong-willed single mother has its advantages; however, the plights & struggles of becoming a “MAN” requires the influence & guidance of a real active “FATHER.” Self-educated with a “READY TO DIE” mentality created an edge to Freddy Rugga, which enabled him to develop superior street survival skills. Imagine living as a child in a homeless shelter amongst other kids and having strangers manage your life.

One day, a well-known Harlem Rapper named Black Rob visits your shelter & can perform in front of a multi-platinum artist! Freddy Rugga performed as a young black male in front of the legendary rapper Black Rob & blew him away. Black Rob looked Freddy Rugga in his young eyes & told him, “you got something special, kid.” Five months later, Freddy Rugga & Black Rob were incarcerated & both dreams got deferred.

Freddy Rugga evolved from the gripes of prison & re-emerged onto the music scene with an uncontrollable rage. In 2006 he recorded his first mixtape aptly titled Ruggatime Volume 1 & every corner store, bodega, & hood spot was buzzing. Freddy Rugga dropped his debut album Loyalty & Money in 2016 & it became an immediate street hustler’s anthem. The hard-hitting & heavy bass line track “LIFE” resonates with every person on their grind searching for a better day.

The lyrics of “LIFE” showcases the mental toughness & depth of the mind of Freddy Rugga. The entire track reflects the growth of that same young black male, seeking a way out of that homeless shelter, & being “AGAINST ALL ODDS.” When you listen to the track “LIFE,” it sends chills down your spine, because the drums, basslines, & lyrics define the power of change. Freddy Rugga has endured every type of pain imaginable; however, his voice & music remains dominant on the streets of New York. Freddy Rugga is “The Millennial Music Street King