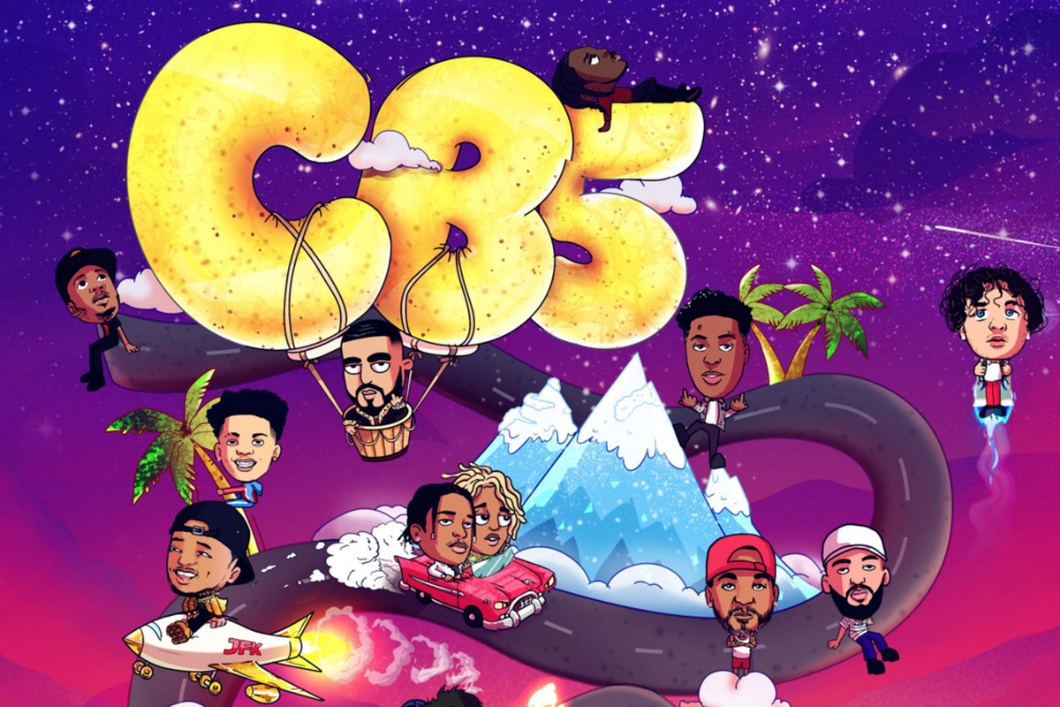 For a while now, French Montana has been creating an impact in the industry. Now, he has released his Coke Boys 5 album, which is solid, to say the least. The album was first announced in May this year and this latest addition to theCoke Boys series has been robust. The album comes with 19 tracks as well as appearances from Jack Harlow, NBA Youngboy, Benny The Butcher, the late Chinx Drugz, A$AP Rocky, Curren$y and more!