French Montana teams up with Fabolous on “Say Less” 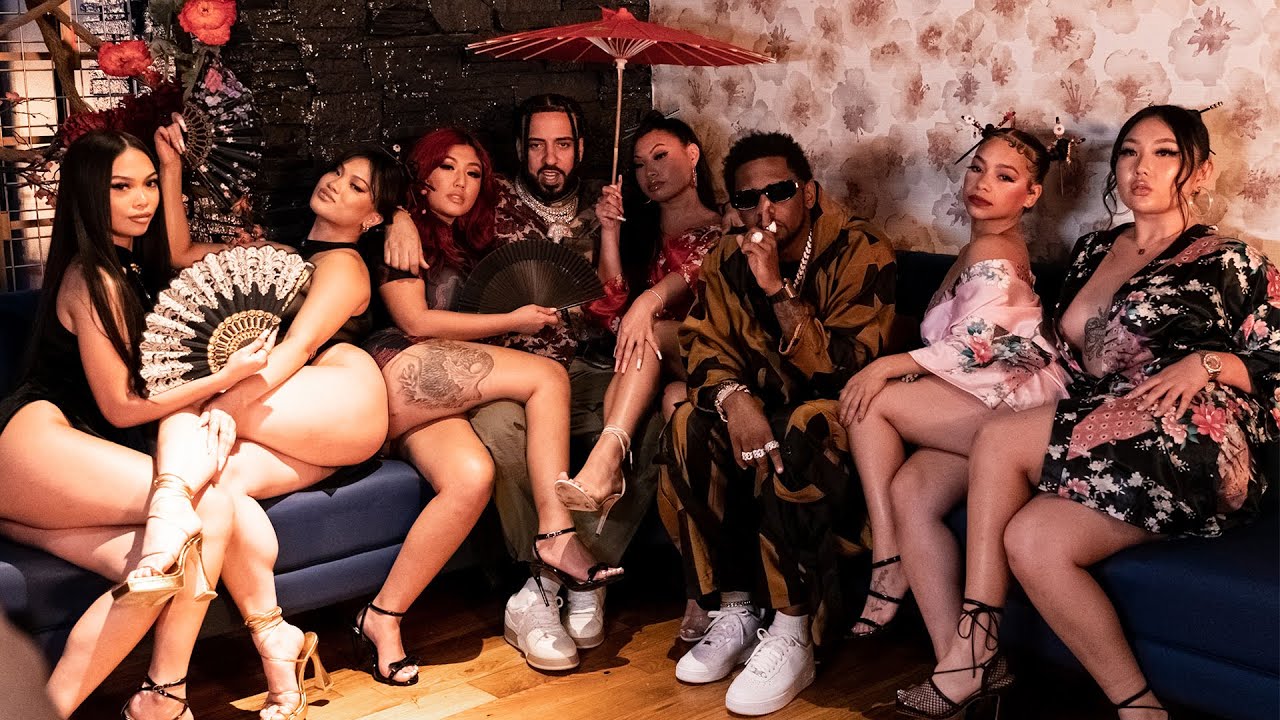 In the wake of the recent release of a new single from Fabolous, titled “Say Less,” which features French Montana and other New Yorkers, Fabolous has dropped a new single. With production from STREETRUNNER and Tarik Azzouz, you can hear the artists boast about their wealthy lifestyle:

In addition to the song, there is also a matching video from StreetHeat. During the clip, viewers will be taken to Manhattan’s Sei Less, an Asian fusion restaurant named “in honor of the Asian community” as the description states. Throughout the film, Fabolous and French can be seen hanging out with gorgeous women, enjoying fine food, taking massages, and riding around New York City.

Featuring Fabolous enjoying a night out in the city with his girlfriend, the video for “1 Thing Freestyle” was directed by Abeni Nazeer. This date is not revealed until the very end, when it turns out to be with Amerie.