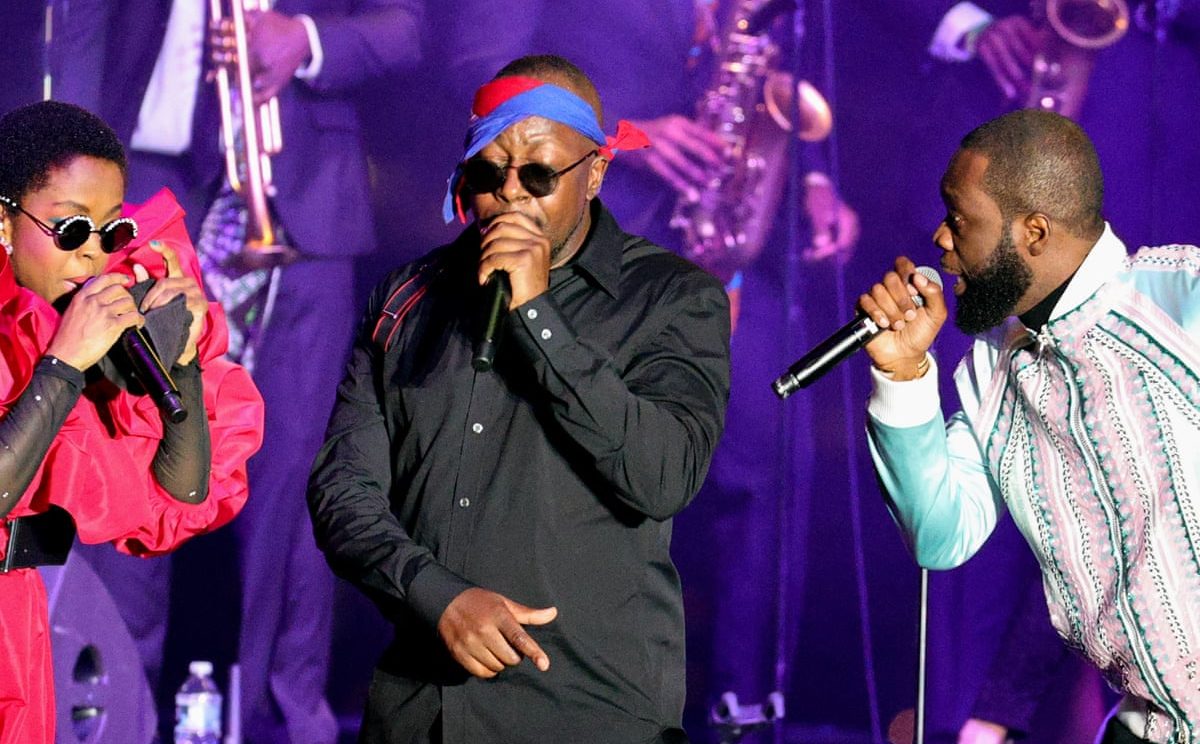 Fans have been in shock after Fugees postponed a 25th-anniversary tour that was highly expected by fans. The report with the message of this cancellation stated that the tour will be held in 2022 to ensure all cities on this tour will be fully open. That way, the performance won’t limit the fans, and this would work for the best.

The fans didn’t take this message lightly because they waited to see their number one celebrity Ms. Lauryn Hill, Pras Michel, and Wyclef Jean. These were the most expected performances, and fans couldn’t hide their disappointment. This iconic statement has been in the spotlight since 29th October. The best part of it is that it has extended to maximize attendance.

FUGEES tour had raised a lot of excitement, and fans will have to wait until next year. The full dates for the coming tour will be announced later on, and it will be a reunion tour. This tour will cut across twelve cities, and it will commemorate an album.

Fugees set the tour to start in Chicago, Oakland, L.A, Miami, Atlanta, and New Jersey. The reunion tour will still happen later next year so that fans will keep their calm. Many people appreciate this music, which is why it focuses on reconciling the world in the tours.