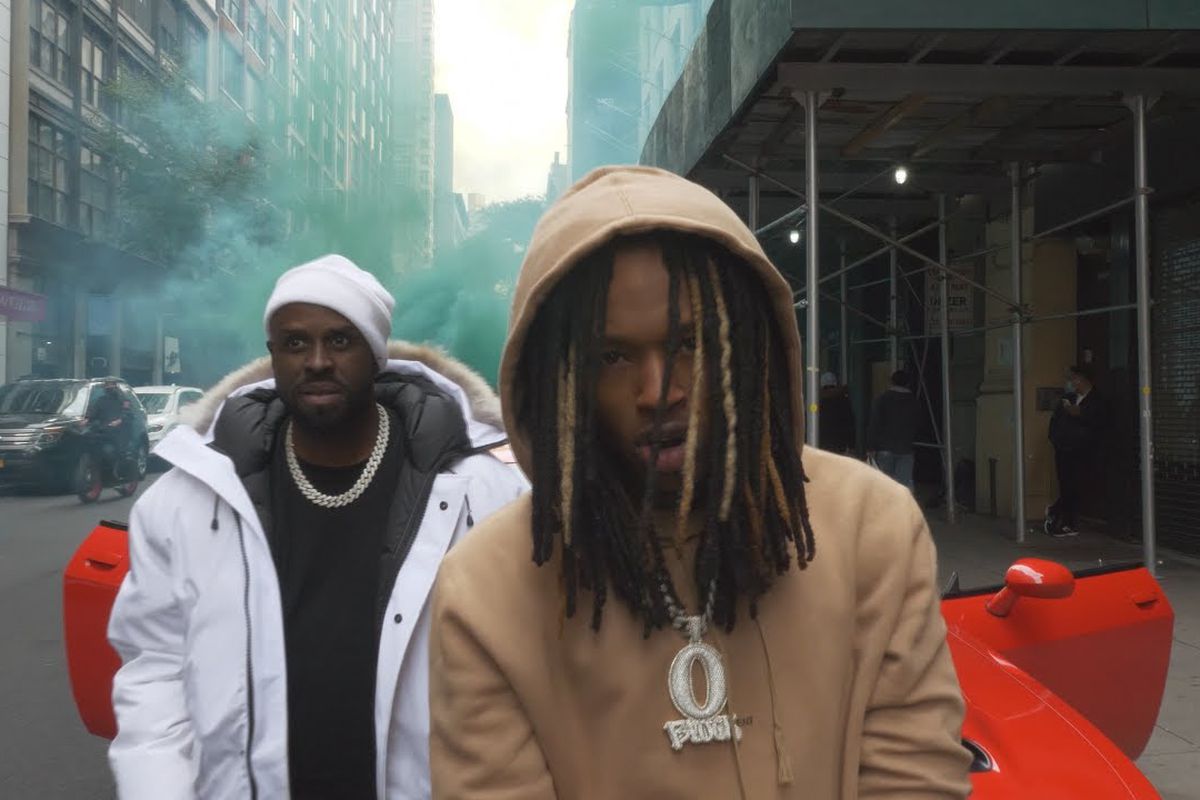 A month ago King Von passed away after he was shot. Since his death, his official debut album Welcome to O’Block took over the world. Recently, the world also witnessed Von’s cinematic video for “Wayne’s Story.” Last weekend, Funk Flex released a collaboration with King Von called “Lurkin.” It was produced by Grant Gardner, BMC Beats, and Flex and in the track, Von can be rapping regarding his life.