Future declares on new album ‘I Never Liked You’ 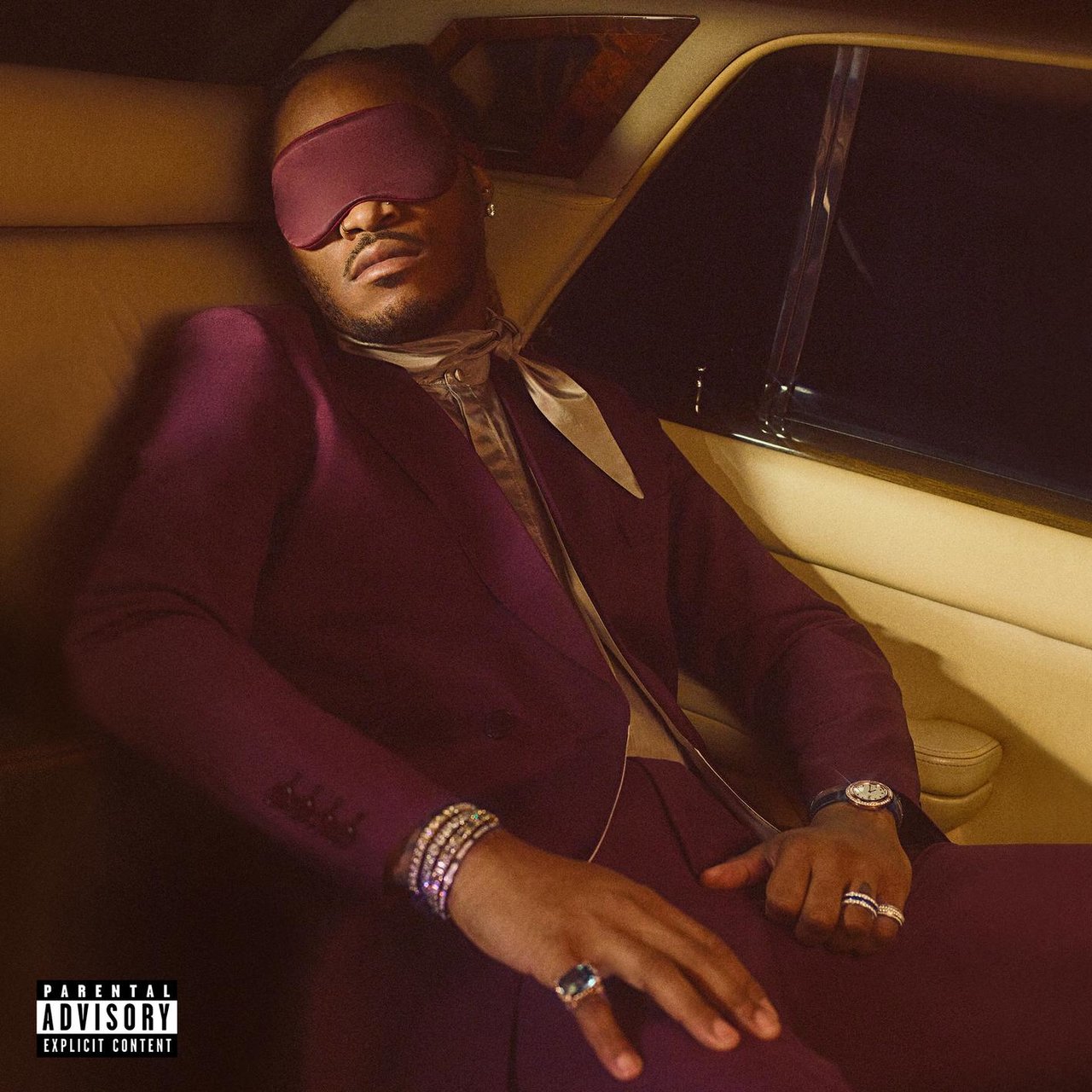 His career has been one to remember, and he is nowhere close to calling it a day. His legacy extends far beyond Atlanta, and he is without a doubt one of the most celebrated artists of the city. Fans have been waiting two years for a follow-up to his High Off Life album and the Freeband Gang leader has been waiting patiently for some new music since then. Though the time seemed to pass fairly quickly, As little as possible is what Future is known for doing to keep his fans waiting. The toxic king has released his ninth studio album I Never Liked You today (April 29) just in time for the end of the month!

Future’s ninth studio album will be released in January. In an interview with GQ earlier this month, the rapper revealed, “I’m putting myself out there.” “I am revealing my lifestyle,” he said. He said that he would share his pain with the world. “I’m willing to share all of me with the universe, so I can learn how to build on me, and become a better version of me.”

Throughout the artwork, a sleeping rapper lies in the backseat of an apparent luxury vehicle, lying comfortably. An eye mask obscures his vision while he sleeps. Wearing an eggplant-purple silk suit and a bracelet and ring around his wrist and fingers, he is shown here in a photograph. The title of Future’s album has also been a big hit among fans, who have made comments in Future’s comment section praising what they see.