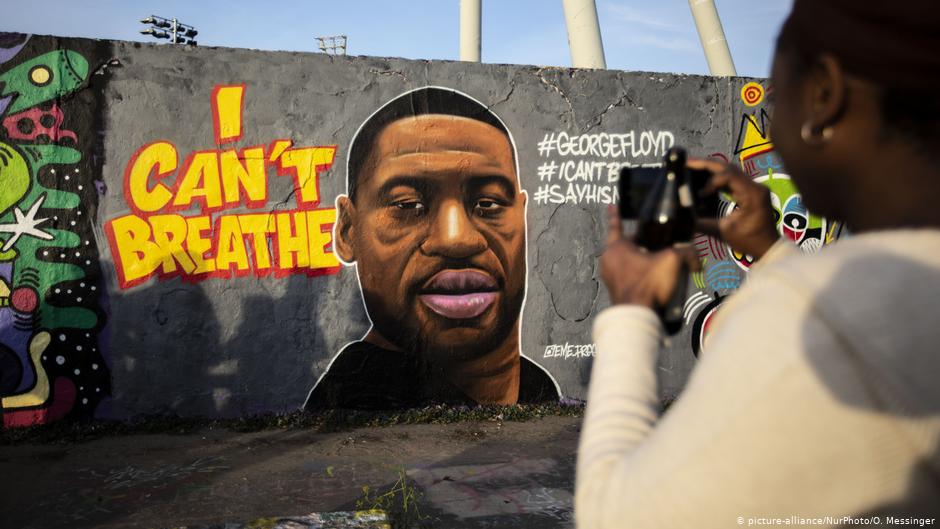 The U.S. House of Representatives passed the George Floyd Justice in Policing Act on Wednesday Night in a 220-212 vote, bringing forth a number of police reform measures that are much needed to protect the lives of citizens from police brutality. After all of the resilient efforts, days in to months into years went by. Social injustice put on a the main news feeds of America, a stance made by the people of America again makes a step forward in victory. The Act is looking to create a data base to keep track of police misconduct, ban neck restraints and kneeling to suppress individuals, and a series of other irrational methods of detainment. An expected neck and neck race to the finish still upsetting some feel these acts are just, but that did not stop the mission. Through sports, politics, music, any outlet possible assisting in voicing their stance with Black Lives Matter. Artist like Y.G., Lil Baby, stars like Lebron James and a long list of others forcing the hand of the world.

“My Daddy Changed the world” Daughter of the late great George Floyd says with joy as she watches the masses go to war for his justice. Peaceful protest across the globe, some remained peaceful others disrupted by more hate and unjust tactics, but still we stand together. What a time in history where everyone heard the call and stood tall for an on going cause that needed a voice and it was heard.

Millions of people around the world watched footage filmed Monday of a white Minneapolis police officer kneeling on the neck of George Floyd, a 46-year-old black man, as he cried out that he couldn’t breathe. He later died. The video — and scenes from the chaotic protests against police brutality that have unfolded over the ensuing week — found purchase and provoked responses across the globe. Some leaders took the opportunity to express solidarity with marginalized communities in the United States.

For the first time in american history a civil dispute has brought the country together with a record number of peaceful protest across the nation. The announcement came more than a week after Floyd was killed while in police custody in Minneapolis, sparking nationwide protests that call for the end to police violence against black citizens.

The new standard has been set we must continue to hold this in America to prevent these reckless happenings. We feel a officer sworn to protect should be held at a higher standard of responsibility and be subject to the highest charge and punishment. We as black citizens have been victims fighting off max sentencing, high rates of the death penalty and life sentences, unfair trials and tampered with or lack of evidence. The battle against mass incarceration and fair trials have forcefully conditioned us to be ok with having the most prisoners in the self proclaimed best country in the world. The U.S. incarcerates more people than any nation in the world, including China. And the U.S. is also the leader in the prison population rate. America’s approach to punishment often lacks a public safety rationale, disproportionately affects minorities, and inflicts overly harsh sentences.