Accused of shooting at police during George Floyd protests gets acquitted 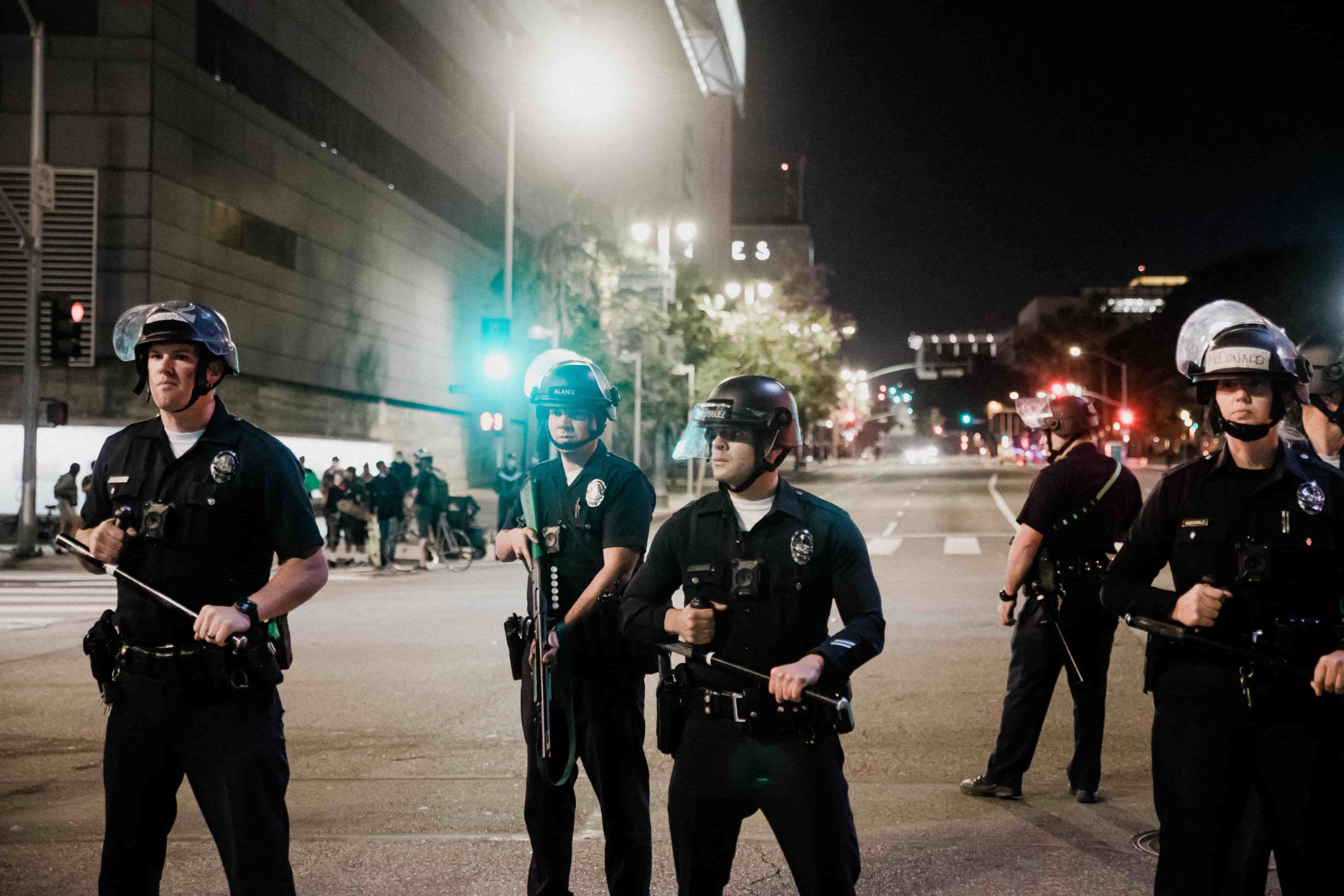 During a protest following the death of George Floyd, Jaleel Stallings, a St. Paul, Minnesota resident, fired shots at Minneapolis Police officers and was charged with two counts of attempted murder. Almost a year after the trial, he was found not guilty.

Stallings’ attorney told the Associated Press on Friday (Sept. 3) that he used self-defense as a defense during his July trial. When he fired three bullets at the unmarked white van, Stallings believed that he was being attacked by civilians in the area, and that he started firing after being hit with a non-lethal rubber bullet in the chest. Apparently, after firing at the officers, he realized what he had done. In the end, neither of the officers was injured. It is reported that after realizing that he had shot at them, he surrendered to authorities.

It was revealed Tuesday in a report published by the Minnesota Reformer that video captured by SWAT officers Justin Stetson and Andrew Bittell appears to show them kicking and punching Stallings when he is on the ground. They said Stallings, who was seen in his mugshot with bruised face, had been resisting arrest. However, from the footage, it is evident that he remained still on the ground for 20 seconds, contradicting the previous information.

Judge William Koch concluded in a pretrial order that “Officer Stetson and Sergeant Bittell were overcome by anger and/or fear and beat Mr. Stallings for nearly 30 seconds before attempting to handcuff him. Stallings did not resist arrest by any means, but instead submitted to their authority in the video.”

In this stage of the investigation, it is unknown whether any punishments will follow. Apparently, Stallings will now consider additional legal action than what he had planned now that he has been acquitted.