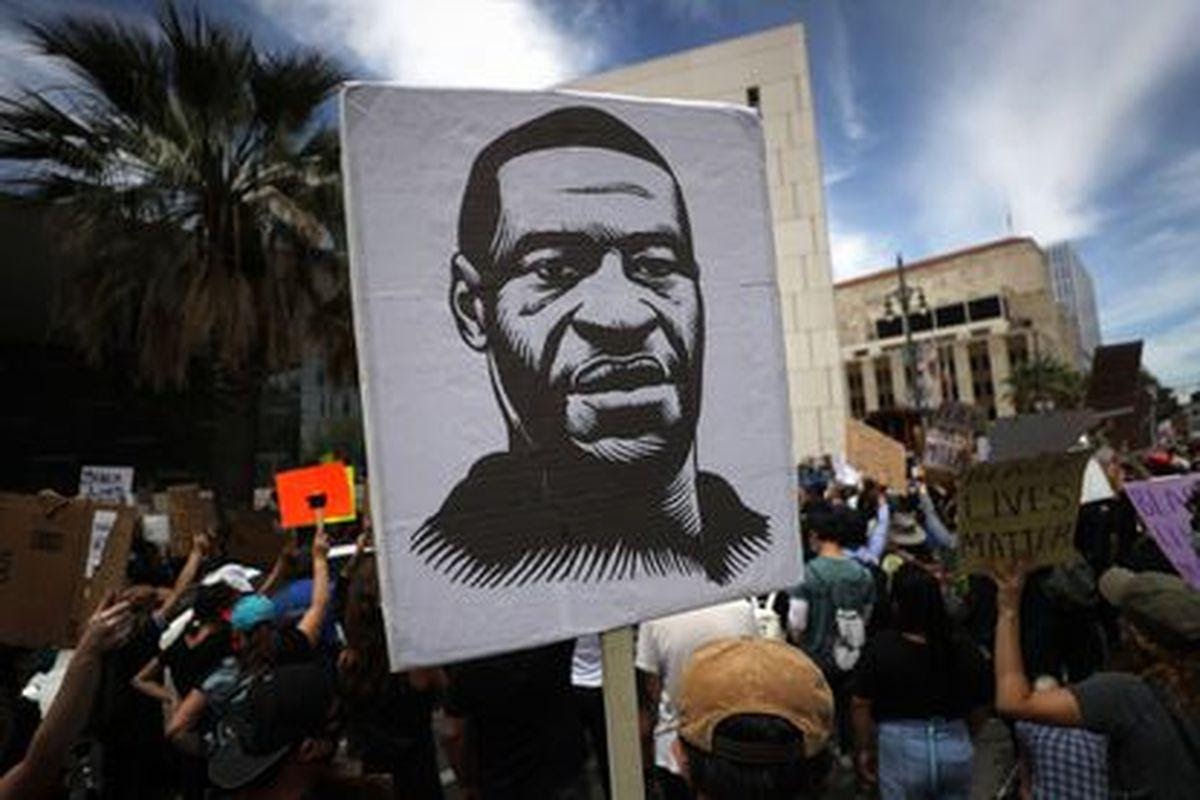 A lawyer of George Floyd’s family revealed, that several people infringed his medical records since he passed away.

Attorney Antonio Romanucci revealed that the family of late Floyd were sent a letter by the Hennepin County Medical Center, who cautioned them about these breaches.

“The Floyd family and attorneys were recently made aware of a data breach of George Floyd’s confidential information at the Hennepin County Medical Center,” Romanucci revealed in the statement. “The letter said there were breaches of his data over multiple dates and that the employees involved are ‘no longer with the organization.’”

He also added that the medical center revealed nothing regarding what kind of information was accessed when people breached the records. Moreover, it was also not divulged if the employees also partook in these breaches and if they were terminated from their positions. Floyd was brought to the Hennepin County Medical Center on the same night that he died.

“When George Floyd was desperate for a breath, the city of Minneapolis pushed on his neck further,” Romanucci added. “And even after death, he was abused and mistreated by the system.”

Romanucci stated that no subpoenas were issued by the family, nor did they seek more evidence regarding alleged breaches. He stated the he, along with his team, is “exploring all of our remedies.”

A statement was issued by the Hennepin County Medical Center, wherein they did not confirm that Floyd’s data was breached, however they did state that all forms of information breach are “taken seriously and thoroughly investigated.”

“If it is determined that a violation has occurred, disciplinary action up to and including termination can be used,” the statement added.

Of course they were breached. They want to paint this man in the worst light possible.