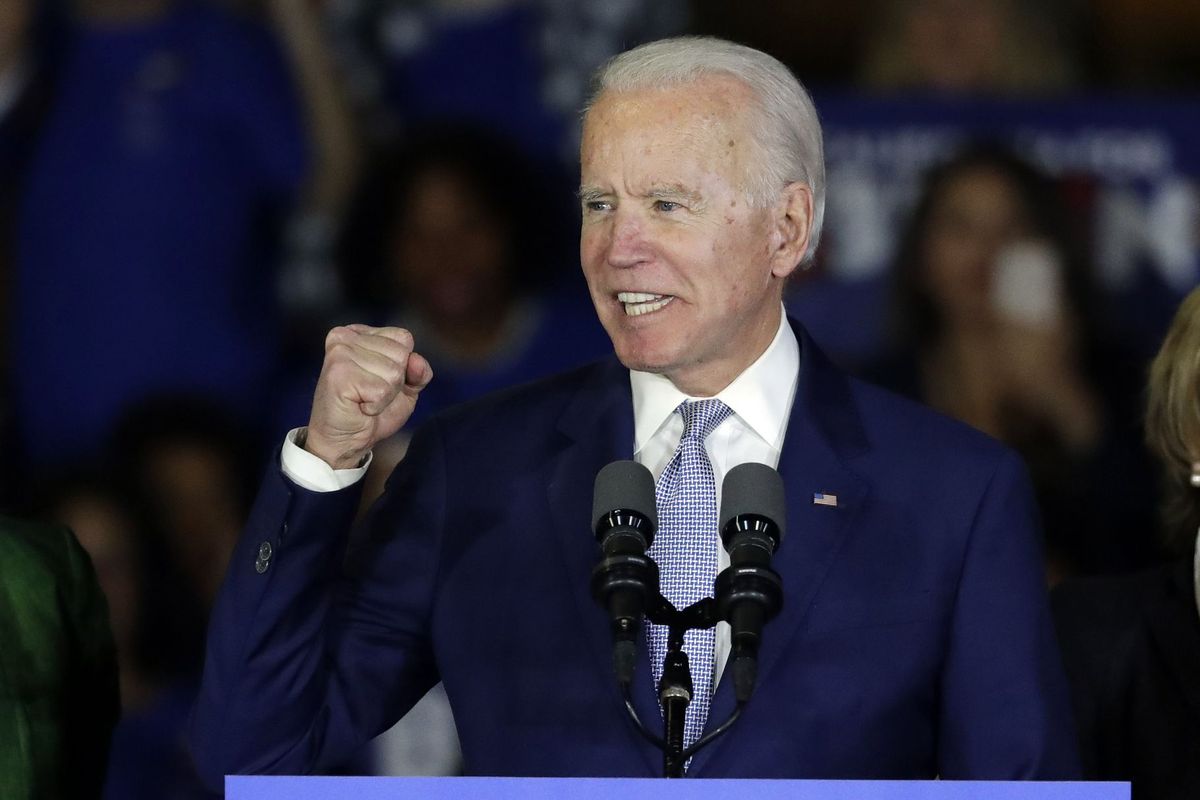 The victory of Joe Biden in Georgia has been reaffirmed after the state’s ballots were  recounted. Although the final tally showed a slight reduction from the pre-audit  results, the result declared is that president-elect beat Donald Trump by 12,284 votes. This comes after Trump’s allegations that there were “widespread irregularities” when  it comes to tallying election results. Georgia chose to recount the votes as the election  margin between both the candidates was slim and it declared that there was no  election fraud.