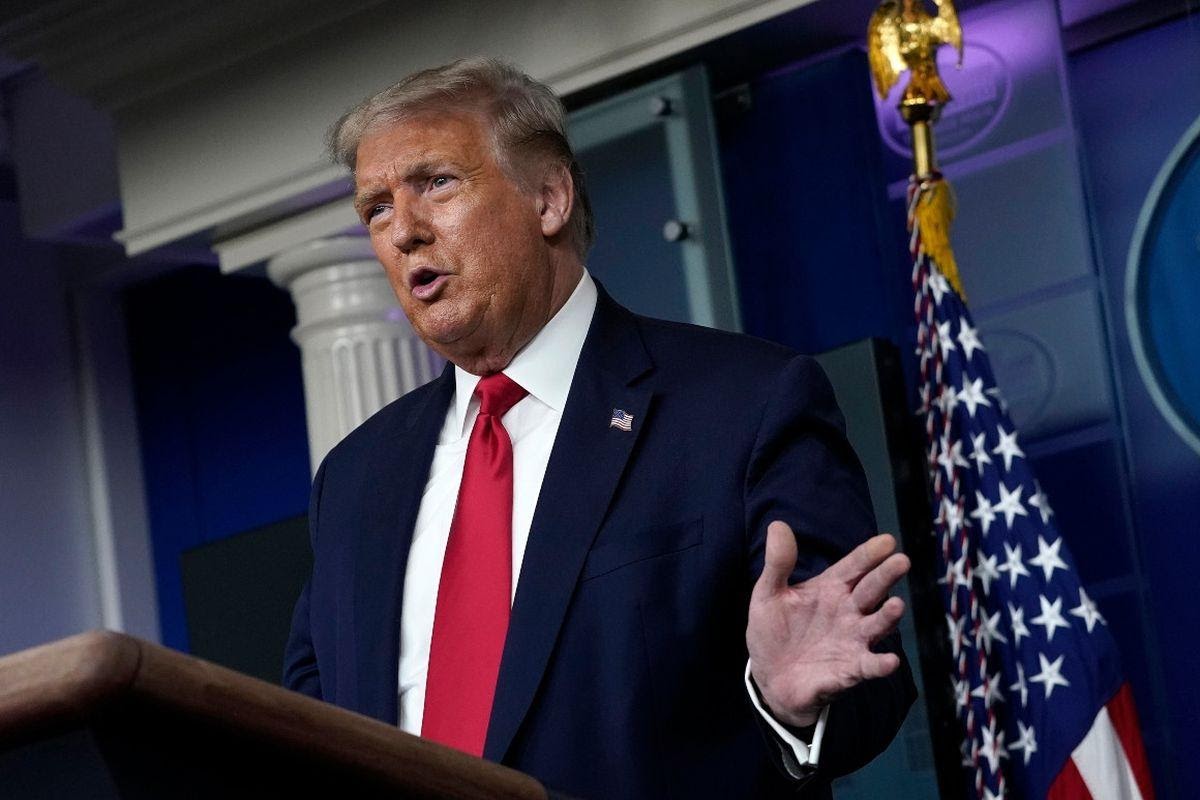 Recently, a Georgia judge went on to dismiss the lawsuit from Trump and his campaign, wherein concerns were raised regarding 53 absentee ballots in Chatham County. The judge, however, did not explain why he chose to dismiss the suit. On Wednesday, the lawsuit was filed by Trump and his campaign, alleging that laws were broken by Chatham County officials, when they were processing the absentee ballots. But these allegations were denied by the officials who stated that all 53 ballots were received on time.