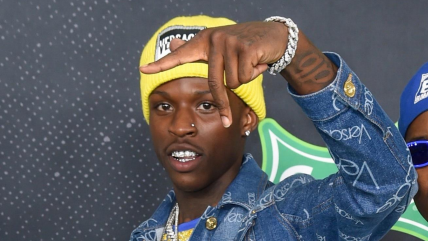 The Mayor of Georgia and the police department cancelled the show of Quando Rondo after news emerged that Lil Durk and his crew may turn up. There have been issues between both the  parties since King Von was murdered some weeks ago. On Instagram Live, Rondo seemed to  leave the show upon learning that the show was cancelled, and he could be seen sporting a  bulletproof vest, saying “I’ve been walking out, vest on all type of crazy.” There are speculations  that 600Breezy played a role in the cancellation.