GHETTS DEMONSTRATES A ‘CONFLICT OF INTEREST’ IN NEW ALBUM 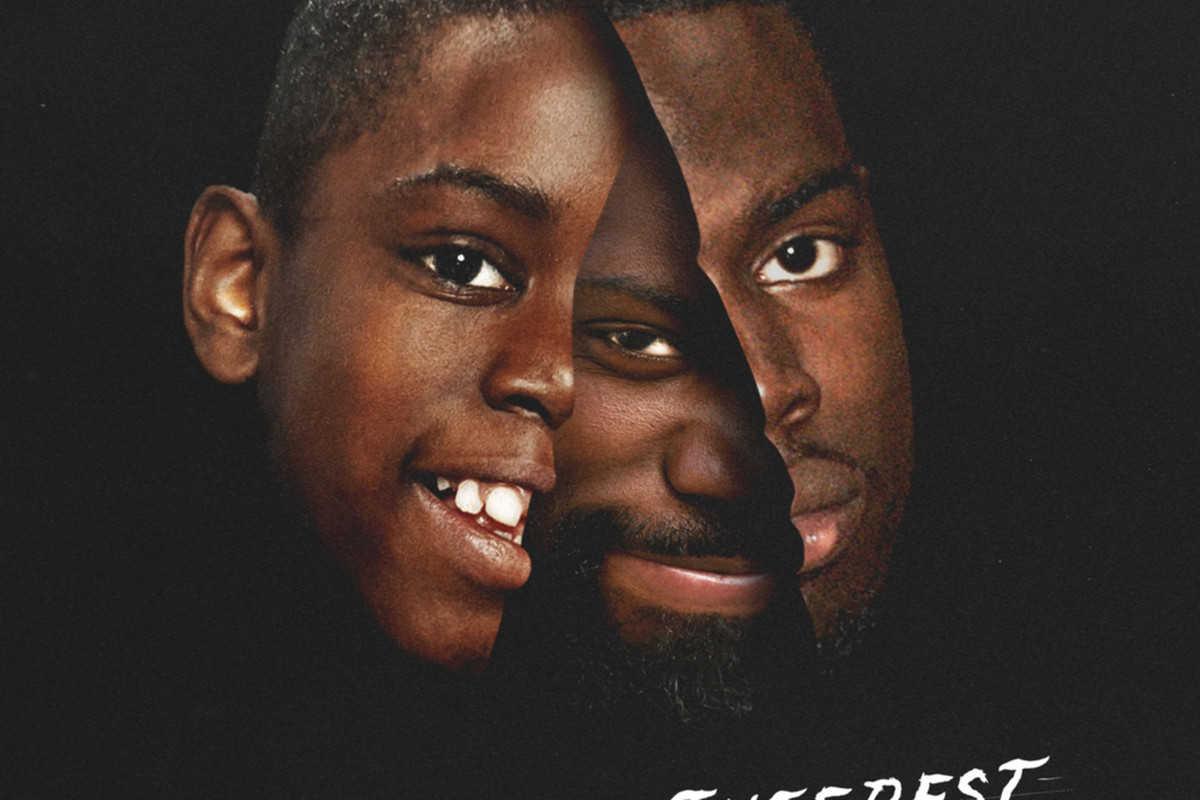 It has been fifteen years since the London artist Ghetts began his journey and today, he is a veteran. People consider him to be one of grime’s best lyricists, and his image/profile has never aligned with the praise due to his direct refusal to work on grime’s pop crossover in the late 2000’s, and his failure in creating an amazing comeback album.  However, his latest album titled ‘Conflict of Interest’ managed to change all that and how!