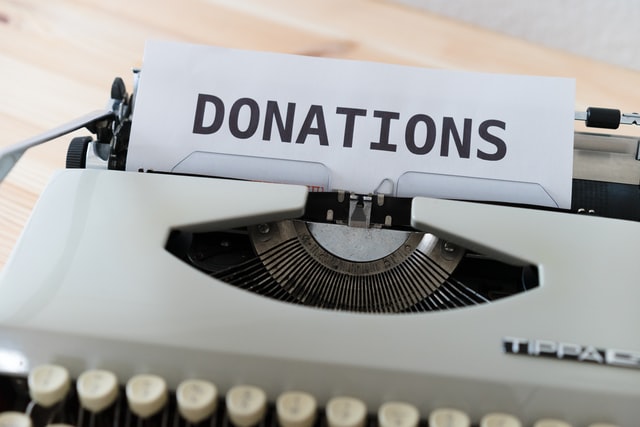 GoFundMe has closed the charity account for William ‘Roddie’ Bryan. He is accused of killing Ahmaud Arbery, along with two other men.

GoFundMe expressed in the Savannah Morning News that despite the net goal value of Bryan’s account being $300,000; they deleted his account. They further told that his account raised funds around $700 at the time of closure of the account, and they will use it for Bryan’s appealing procedures. But, they are not in favor of raising more funds to defend against the brutal crime, as per their terms of service.

Earlier, REVOLT disclosed that Arbery (a black man) was jogging in the Georgia neighborhood last year when Bryan, Gregory, and McMichael cornered Arbery and shot him ruthlessly.

Although Bryan, Gregory, and McMichael are guilty of multiple crimes, their defense lawyers plan on appealing their sentences. Their list of cases includes murders, assaults, false imprisonments, and attempts at a felony.

Travis’ lawyers, Jason Sheffield and Bob Rubin are looking at how to forward their appeal to the courts. Sheffield further claims that their clients regret their actions leading to Ahmaud Arbery’s death and painful tragedy. They wish they had not cornered and tortured him.

Meanwhile, Kevin Gough, Bryan’s attorney, also hopes that the court will listen to their appeals and reverse their sentences.

Although the date is not decided yet about their trial when they would be sentenced, they are suspected to face the long-time sentence of life in prison without parole.