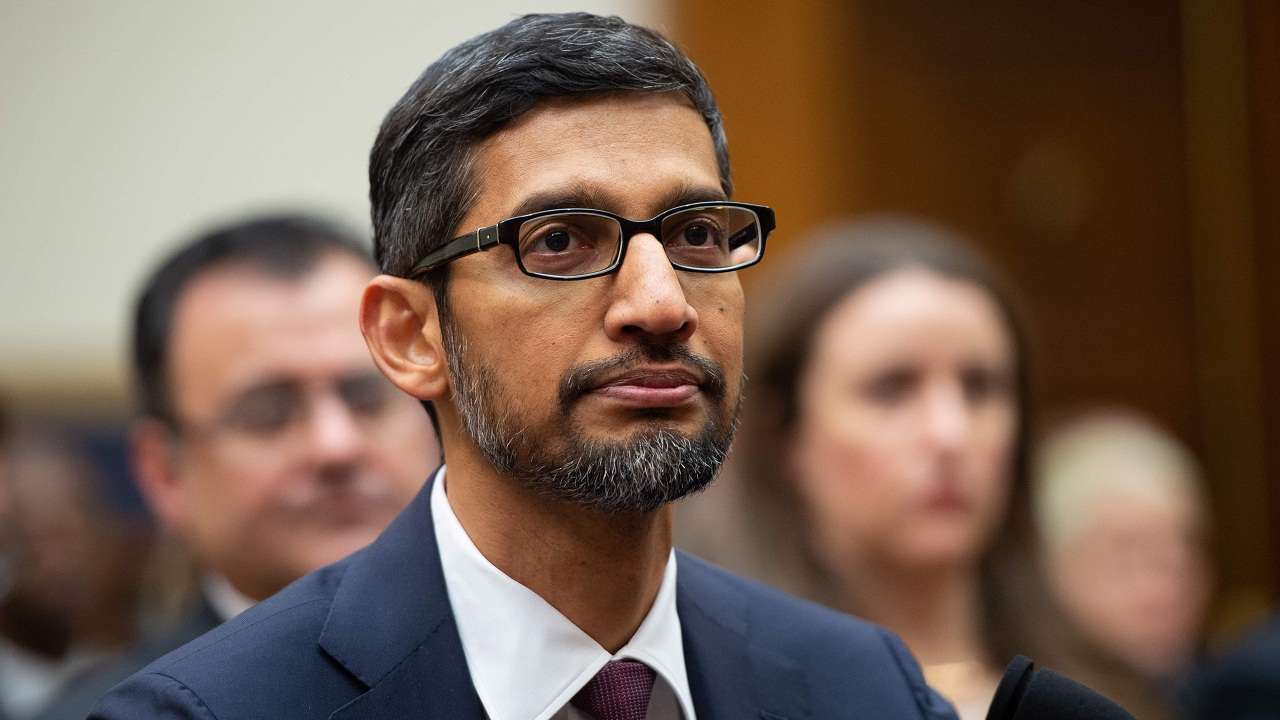 An apology was issued by Google CEO Sundar Pichai in relation to his company’s handing of the firing the chief Artificial Intelligence (AI) researcher of the company who is a Black woman who voiced her concerns regarding racism rooted in algorithms. In a memo published by Axios, Pichai stated that her firing does not align with her claims and stated that an investigation will be launched to understand her departure and “work to restore” their trust.