“Greatness” is the new video from Ace Hood and Killer Mike 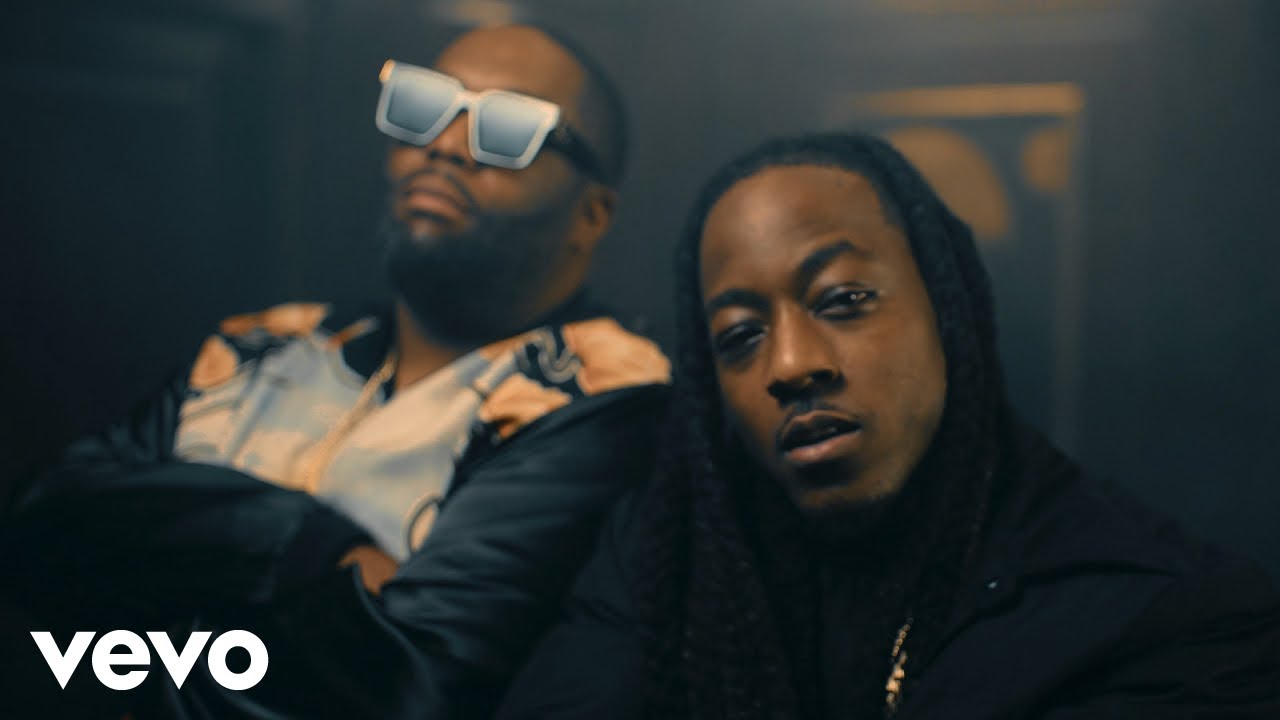 A project by Ace Hood called M.I.N.D., which had 10 introspective tracks, was released in February. Killer Mike is the only featured artist on M.I.N.D.’s track “Greatness“, and the official accompanying video has just been released (May 5). The visually enthralling visual pays homage to the late Young Dolph and Nipsey Hussle with clips and artwork throughout the visual while Ace Hood sings emotion-filled verses:

Earlier this year, Ace Hood released his fifth studio album Mr. Hood, his first release since splitting with We The Best excluding his Body Bag and Trust The Process mixtape series. There are 14 high quality tracks on this project, with contributions from OZ, Alexdynamix, Jacquees and Slim Diesel.

Ace Hood has taken some time to discuss his journey of financial literacy in a recent interview:

“I decided to invest in myself first. This was the first investment I made. My involvement began while I was a member of Dollaz N Dealz back in Deerfield. Although we were labeling ourselves at that time, I felt like I could accomplish more. I have always dreamed big coming from such a small town, so financial literacy has always been a priority to me. As a business, I realized that I needed to invest in myself. Creating my LLC years ago, adopting the business mentality, and trying to treat my money well.”