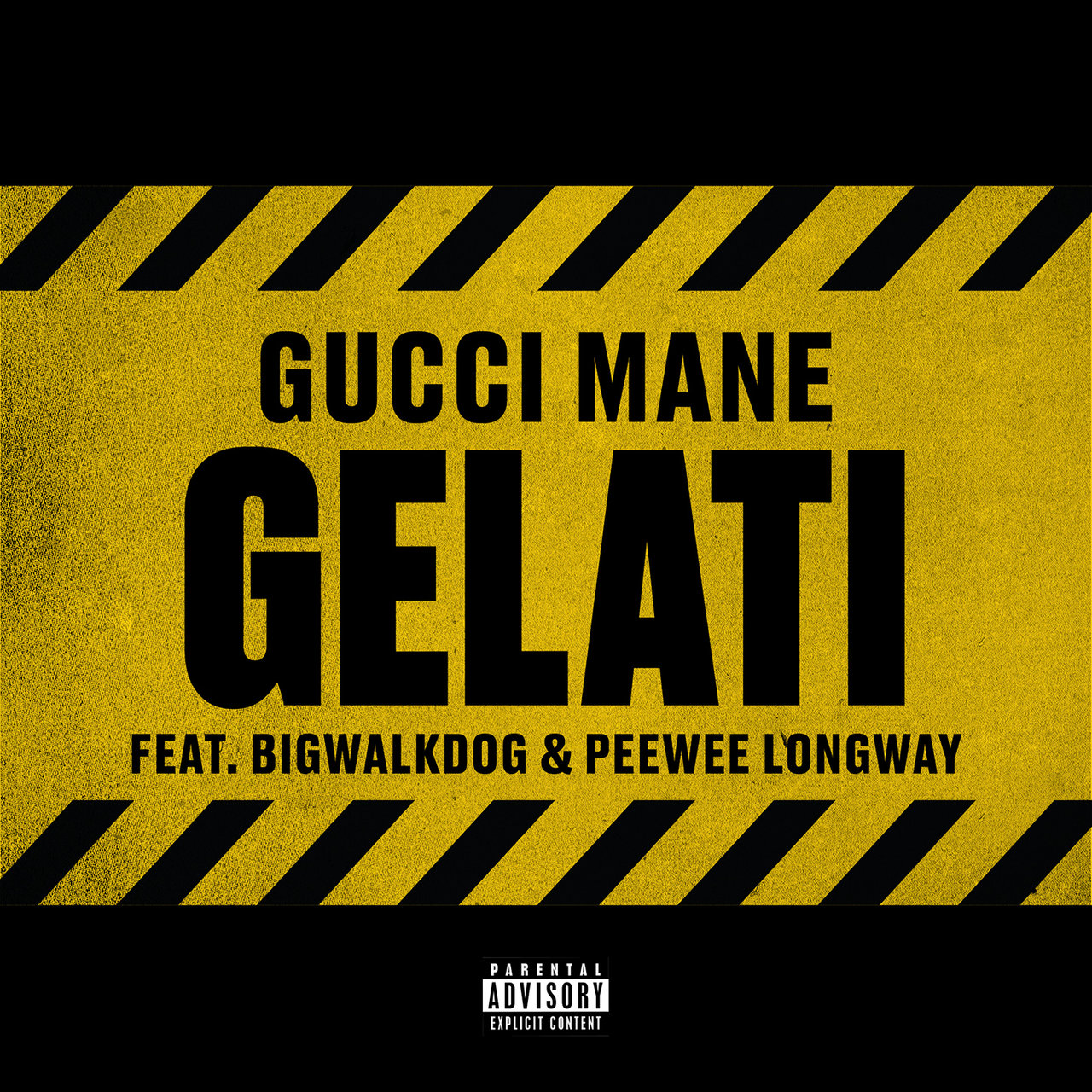 Over the course of the year, Gucci Mane has offered fans quality singles such as “Blood All On It,” “Publicity Stunt” by Key Glock “Rumors,” “Fake Friends” with Lil Durk, and Young Dolph, “Mrs. Davis,” “Serial Killers,” “All Dz Chainz” featuring Lil Baby,” and “Dissin The Dead.” As well as his own songs, he appeared on Pooh Shiesty “Next Up,” Big Scarr “Houdini,” Quavo and Takeoff “Us vs. Them” and Mariah Carey “Obsessed (Remix).”

As of today (Aug. 19), Gucci is adding to that with the release of “Gelati,” a track featuring 1017 rising star BigWalkDog, along with fellow hometown hero Peewee Longway. According to the chorus of “Gelati,” the song is all about making money and enjoying life to the fullest:

Almost a year has passed since Gucci Mane released his fifteenth studio album Ice Daddy. This album included 17 songs and guest appearances by BIG30, Pooh Shiesty, 2 Chainz, Lil Uzi Vert, Lil Baby, and more. A further point of significance is that one of hip hop’s most prolific artists has continued to produce – for example, Gucci releases albums on his 1017 label including So Icy Boyz, So Icy Christmas,and So Icy Gang: The ReUp.