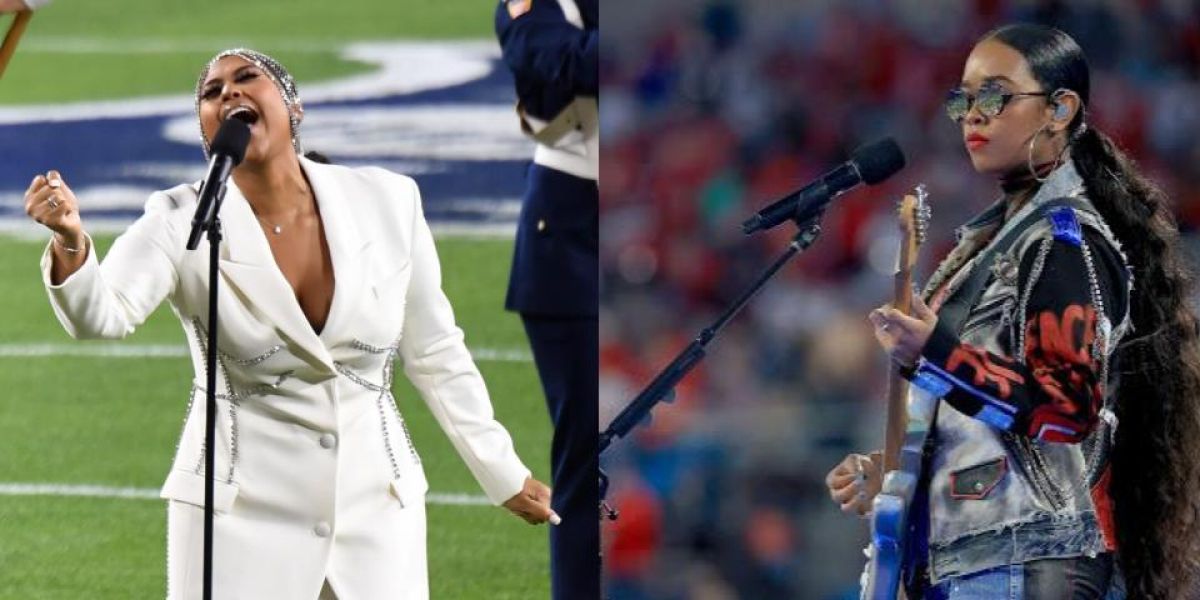 Today, Amazon Music and She is the Music (SITM) makes an announcement today that H.E.R. and Jazmine Sullivan would become the next featured artist for ( Group Thread: not pictured ) on March 12, which was led by host, Music Journalist Sowmya Krishnamurthy, who later revealed how women have decided to break the industry which would lead the upcoming generation.

During an Episode with H.E.R and Jazmine Sullivan in Group Thread: not picture, they would later talk about their recent collaboration on Jazmine Sullivan’s new Album “Heaux tales” helps in making women understand that women can also have the power to shape the Music Industry.

The founding member of the SITM, Alicia Keys, and co-founder Ann Mincieli would later join Krishnamurthy for a brief discussion this month. The episode of Group Thread: not pictured also kicked off this 5th of March, sharing the Grammy Award winner new single “pay your way in pain” and also the new Album Daddy’s home which was discussed by St. Vincent and partner and Co-Head of World Wide Music Samantha Kirby Yoh. They also went ahead in talking about the important roles women play in the Music Industry and how they can further increase their fields in areas like audio Engineering, songwriting, etc.

With further discussion, it is with no doubt that this impact would help push the desire of women all around the world in setting their goals and achieving them in the Music industry. RADIOPUSHERS are reporting on this developing story.