H.E.R. drops an emotional new visual for Anyone 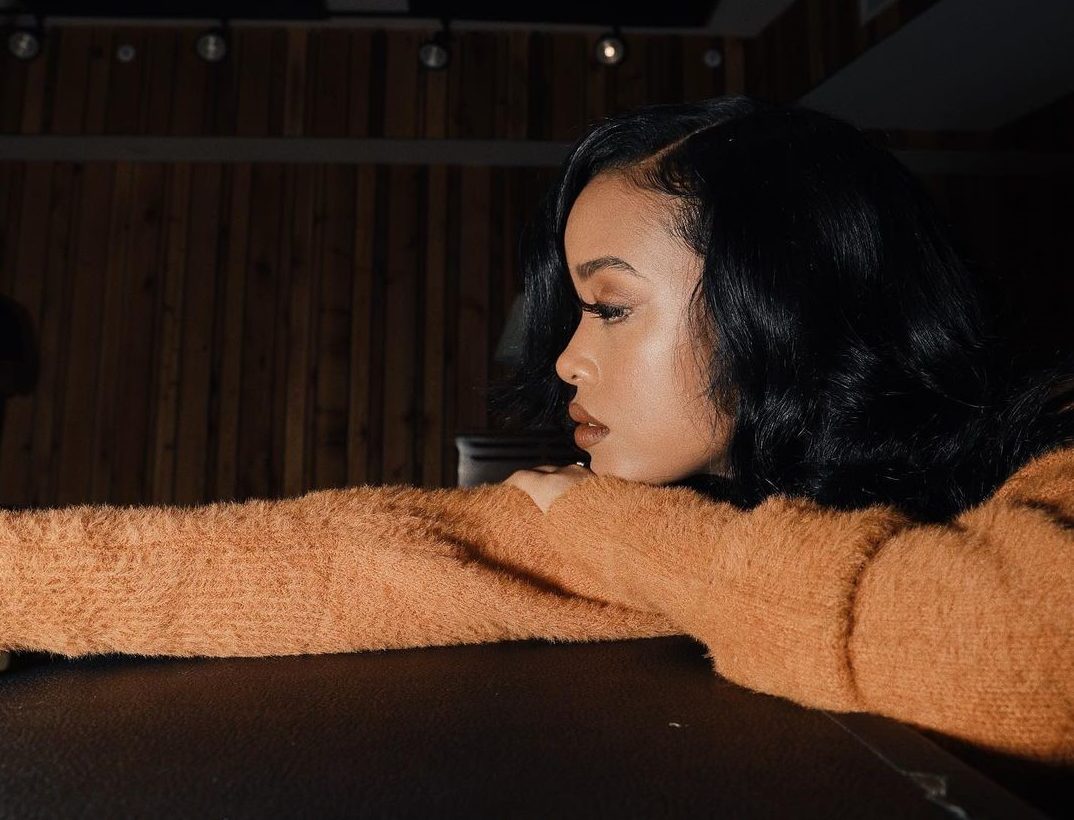 H.E.R. drops an emotional new visual for “For Anyone.”

H.E.R. is back with new music! Sticking to the path she embarked on since day one, the R&B singer delivered another soul-stirring video with “For Anyone.” Showcasing her lyrical abilities, it feels like H.E.R’s poetic verses are engulfing you as you watch this short visual.

The new song is called “For Anyone.” The video shows the artist, H.E.R., in her raw artistic mode. H.E.R.’s visual illuminates simplicity and her special vocal range.

“For Anyone” speaks to any gender, race, and nationality. Lyrically, “For Anyone” echoes the pain of trusting someone in love and elevating above life’s deepest pain.

H.E.R. music continues to capture the hearts of people worldwide

H.E.R.’s music contains emotional overtones and feelings which trigger a person’s most profound thoughts. Having the ability to sing to a people’s souls is a unique asset and forms a special human connection. Every song and album released by H.E.R. tops music charts and record sales.

She’s won every award possible, from Grammys to Academy Awards, in her brief career. Universally, her music and sound are critically acclaimed by pop culture. When you sit back and listen to H.E.R., any pain or negative feelings are removed. Possessing the ability to transform personal visions into beautiful words of expression is divine.

New visual “For Anyone” premieres today

H.E.R., the powerhouse vocalist, released her new video “For Anyone” today – showing off her range and delivering another powerful hit for the world to enjoy. Watch the video below: