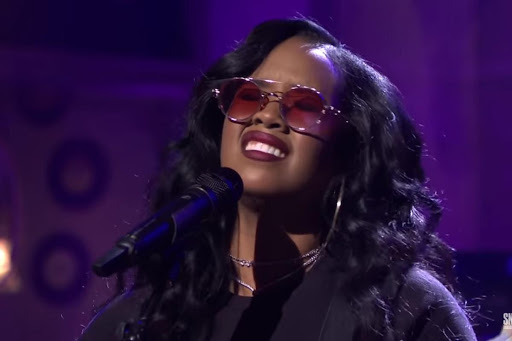 
This weekend, the new song of Grammy Award-winning songstress H.E.R. was released titled “Hold On,” as she launched the cut with a live performance on Saturday Night Live. While she strums her guitar, she goes on about becoming attached to love. Recently, H.E.R. also released her other single titled “Damage,” which she performed on SNL on the same night. It was back in 2019 that she released her last full-length project titled I Used To Know Her, featuring 19-tracks and features from various artists including DJ Scratch, YBN Cordae, as well as Bryson Tiller. She released many singles in 2020- “Do To Me,” “Wrong Places”, “Slide” as well as its remix wherein A Boogie, Chris Brown, and the late Pop Smoke were featured.