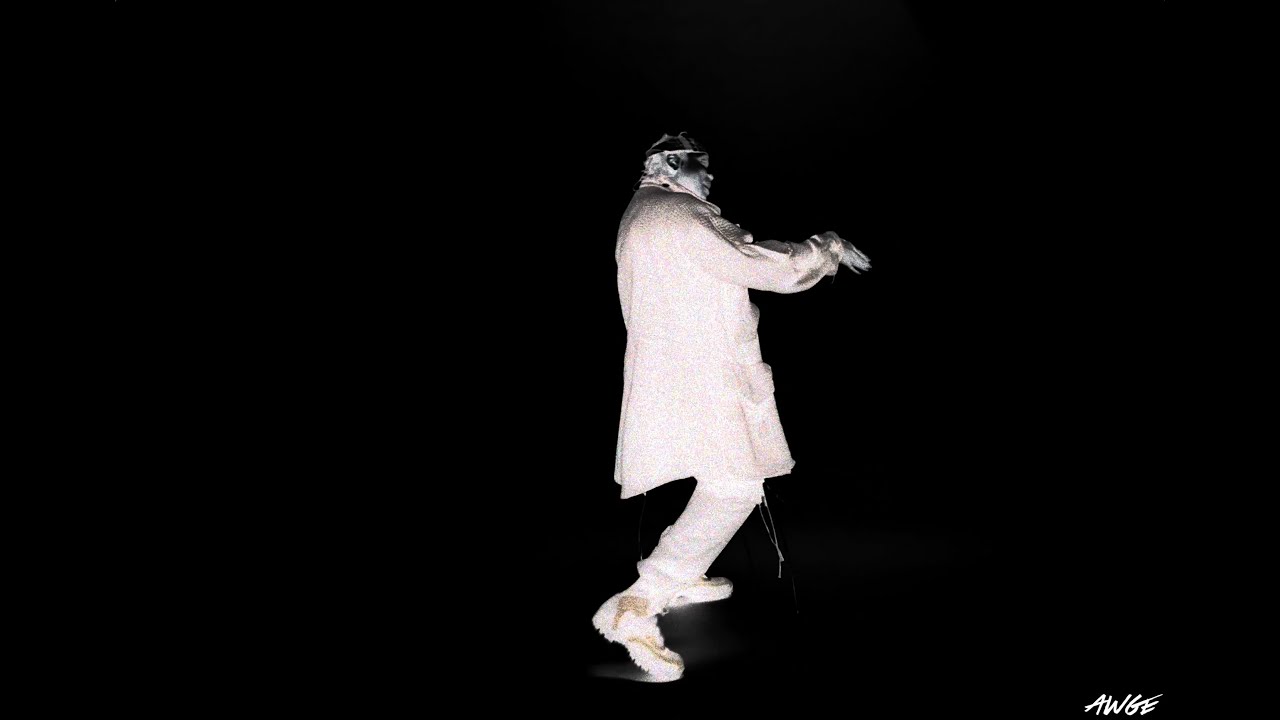 NIGO released his latest album, I Know NIGO, last week, consisting of 11 tracks with contributions from Tyler, A$AP Rocky, The Creator, Kid Cudi, Pharrell Williams, the late Lil Uzi Vert, Pop Smoke, and more. There is a second appearance by Pusha T on the standout track “Punch Bowl” where he shares the spotlight with his brother No Malice as Clipse and “Hear Me Clearly,” the track of which later became an official single, featured Virginia emcee delivering his best coke raps over productions by Luca Starz, ThaMyind, Kanye West, and BoogzDaBeast:

On the small screen, viewers can watch Pusha T bring his bars to life courtesy of AWGE (who I Know NIGO has contracted to handle the visual work). Pusha raps and stacks bricks before another woman in the clip, rides the subway with his carriers, and participates (or demonstrates) an apparent robbery-in-progress, among other fascinating moments.

He added that both Pharrell and West will contribute production to his long-awaited album, which will see songs from both artists split into two sides: both will “mix” the songs, while West will just produce his own.

On his portion of the album, Pharrell devoted his attention to song composition, song structure, flow patterns and callouts. In terms of Kanye West’s approach, he focused more on the bars and the neck-breaking bop that came from the beat. My goal was to get the best results out of both of them, since they have different tastes in music.”