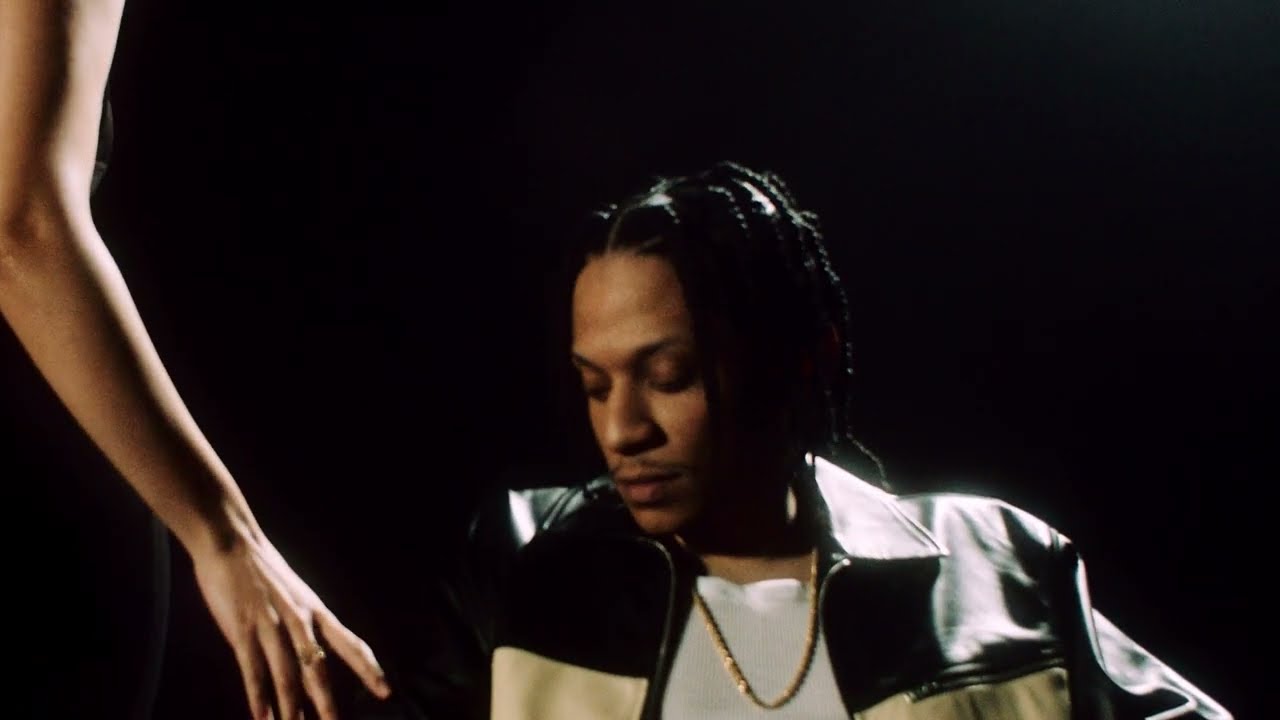 In early February, Montreal-born artist Lou Phelps released Touché EP, a collection of three songs showcasing his nimble rhyme style over electro-rap beats. As for the two previous tracks, the outro was produced by Lou Phelps himself, while the outro was assisted by his brother, Kaytranada. A music video for the EP’s title track also was released along with the EP.

Yesterday (August 16), Phelps released the official video to “Here We Go,” the first recording he has released on his own. This new video from Phelps is directed by Igal Perets, and it creates an intense environment as its focus is solely on him in a dark room as the lyrics play:

As we have previously mentioned, Phelps previously teamed up with Joyce Wrice and Oakland spitter Guapdad 4000 on the groovy collaboration track, “Oh Really? ” Together with the production of Agajon and additional production by Kiefer, the song was given an upbeat anthem vibe. “Oh Really?” is Lou Phelps’ first release since the mid-2021 singles “SOUND OF MONEY” and “Supersexe Freestyle.”