“Hold That Heat” is the latest single from Southside, featuring Travis Scott and Future. 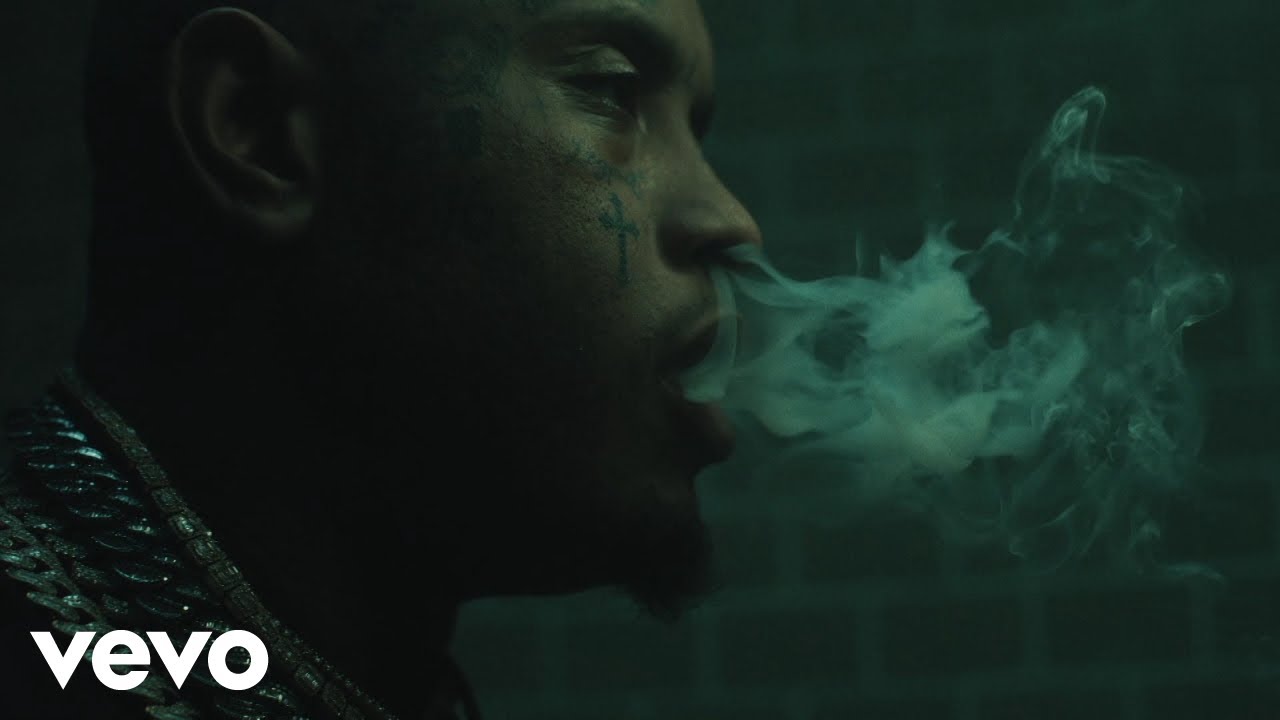 Southside surprised the masses with a new track of his own today (April 21). Entitled “Hold That Heat,” the single features Travis Scott and Future, both of whom match the song’s energetic intensity with ease. It is also accompanied by a visually pleasing video that fans are sure to enjoy.

As well as Future’s latest contribution, he will be dropping plenty of his own material. Announcing the release of his next record on April 29, he announced it would only be available on the 29th. ‘Worst Day,’ inspired by Valentine’s Day, is already the start of his campaign. Future will follow up his eighth studio album High Off Life, a 21-song effort featuring contributions from Drake, Lil Durk, YoungBoy Never Broke Again, Meek Mill, and Lil Baby.

After the tragedy at last year’s Astroworld Festival that left ten people dead, Travis Scott has slowly been making his way back into the spotlight. It seems that signs around Coachella have been promoting Scott’s long-awaited album Utopia, meaning that his return could be sooner than we thought.