“Honest” is a new single from Justin Bieber and Don Toliver. 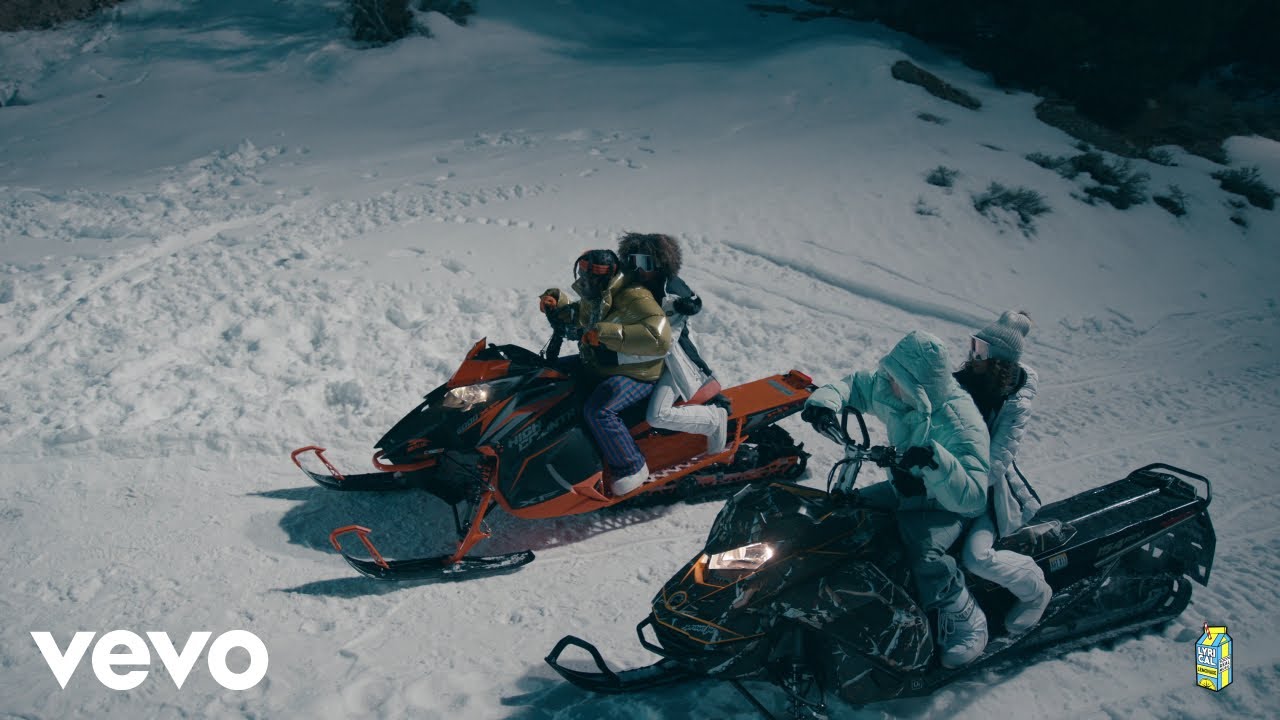 It’s evident that Justin Bieber is working on his new album. It appears that he surprised everyone recently with the release of a new single titled “I Feel Funny,” which was intended as a humorous rap song. As well as the song, it was accompanied by a simple phone shot video from Lyrical Lemonade’s Cole Bennett, which showed Bieber and Don Toliver enjoying themselves on the set of a forthcoming video for an upcoming song. On Wednesday, April 29, the Canadian singer and his Houston counterpart will release Bieber’s first official release in 2022, “Honest.”. Naturally, the accompanying video was also created, along with Bennett, in keeping with the collaboration’s glorious vibes that are sure to remain well into the summer months.

Bieber has only been recording music since his sixth studio album Justice dropped a year ago. With subsequent upgrades, that project featured 25 songs and a host of artists, such as Khalid, Daniel Caesar, The Kid LAROI, Lil Uzi Vert, Burna Boy, Jaden, Chance the Rapper, DaBaby, Quavo, and more. The album’s first week of release saw 154,000 album equivalent units sold, earning Justin Bieber his eighth number one ranking on Billboard 200. Additionally, Justice has been awarded Gold and Platinum awards around the world, including one Platinum award in the United States. After releasing 2021, Justin Bieber released a gospel EP titled Freedom weeks after Justice.

Throughout his career, Bieber has contributed his unique vocal style to songs such as Omah Lay “Attention,” DJ Khaled “LET IT GO,” Wizkid “Essence (Remix),” Migos “What You See,” Bryson Tiller “lonely Christmas,” BEAM “SUNDOWN,” Juice WRLD “Wandered To LA,” and Kehlani “up at night.” Together with Toliver, they collaborated on Skrillex’s genre-bending “Don’t Go.”