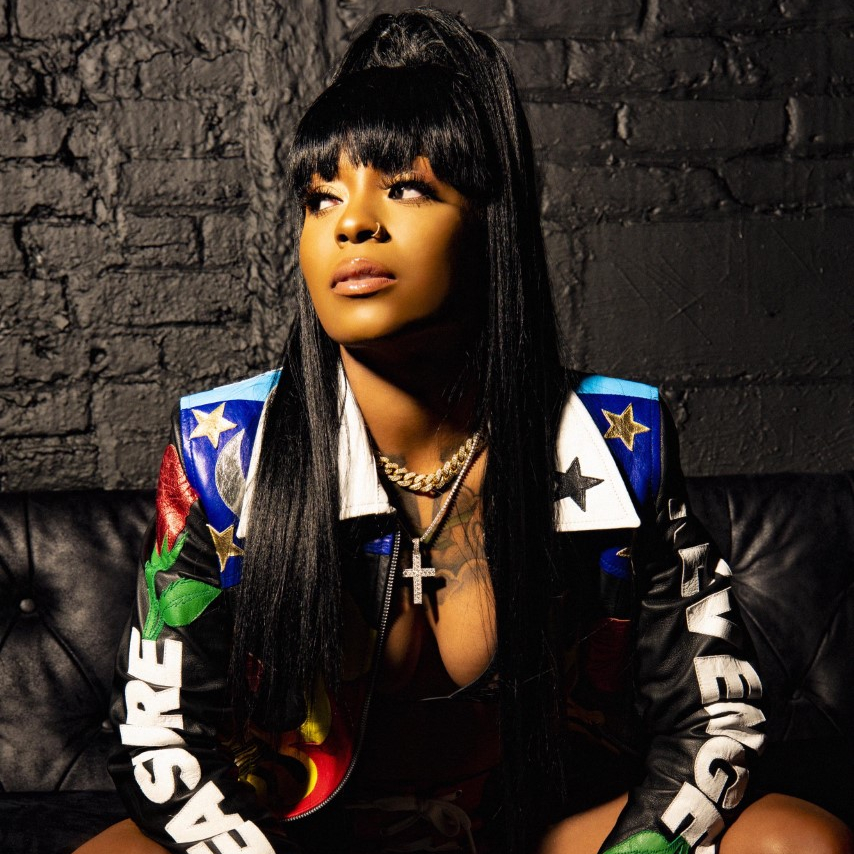 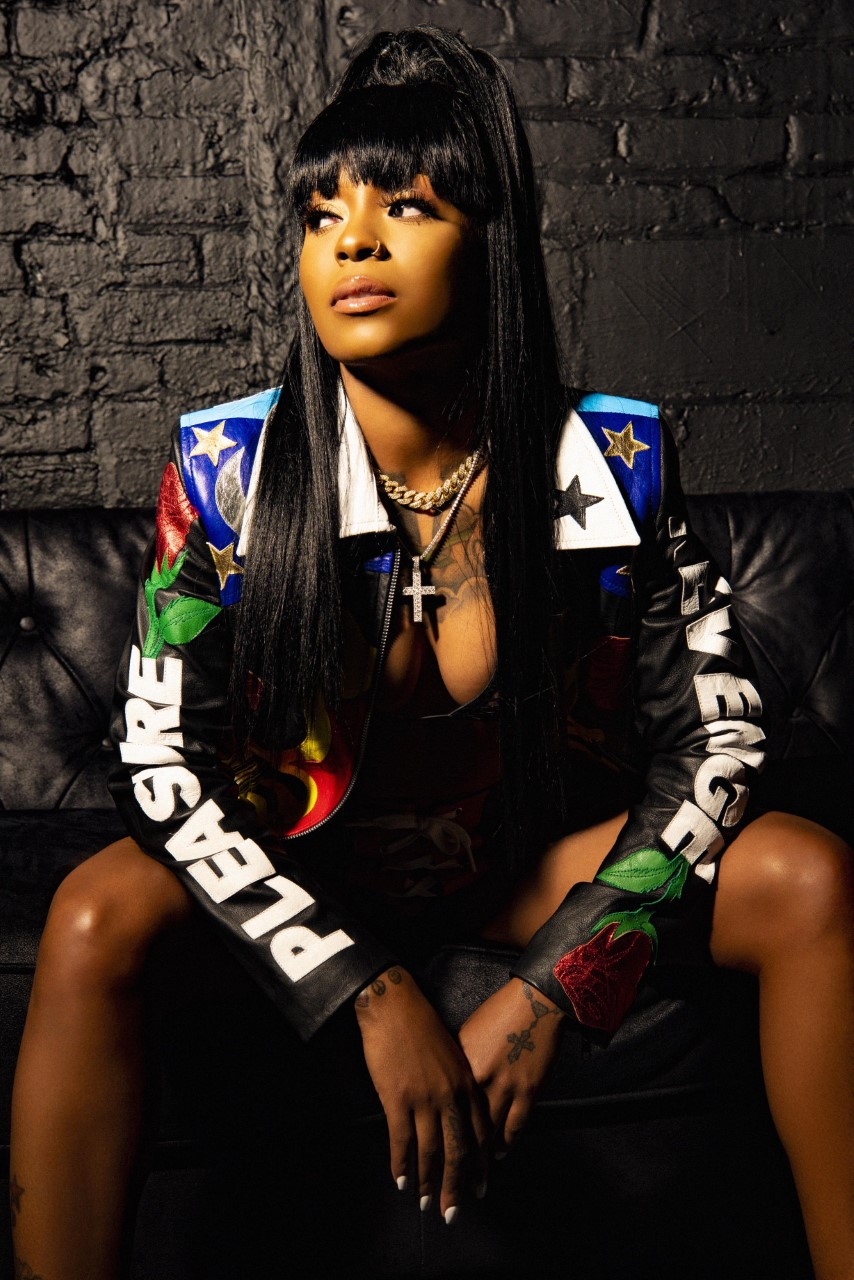 STREAM THE HOODCELEBRITYY EXPERIENCE BELOW

Amid the chaos this year has delivered, it is understandable that 2020 “Year Of The Woman” was somewhat overshadowed in mainstream news and media. Coined “The Year Of The Woman”, it marks the 100th anniversary of the passage of the 19th Amendment, guaranteeing and protecting women’s constitutional right to vote.

But amidst worldwide pandemic and racial injustices, art in its many forms has kept spirits lifted, whether social commentary songs, feel good music or anthems of self-love, women have indeed been omnipresent topping charts and breaking records. Among the ranks of women standing-out, KSR Group multi-talented HoodCelebrityy who brought us hit records “Walking Trophy” and “Bum Pon It” once again is given the ladies a track displaying strength and vulnerability with “Broke Boy”

Just as her predecessor TLC did with “No Scrubs”, “Broke Boy” offers no sympathy to the male counterpart who fails to match the energy of his significant other. Speaking on the song’s message and inspiration, HoodCelebrityy explained, “The inspiration behind the single was that “although I am not for sale I know my worth and when you know your worth you get real choosy. Even independent women still need someone they can depend on.”.

“The specific moment that sparked the recording of this song was that I’ve seen women struggle financially, mentally, and physically and when you talk about being broke it’s not just money. It’s being broke in spirit, being broken in ambition with the lack of desire to change. ” she added.

Distributed by KSR Group, “Broke Boy” will be available on all major streaming platforms and digital outlets. 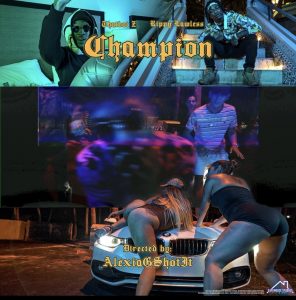