How Black Women are Making Huge Waves in Hollywood 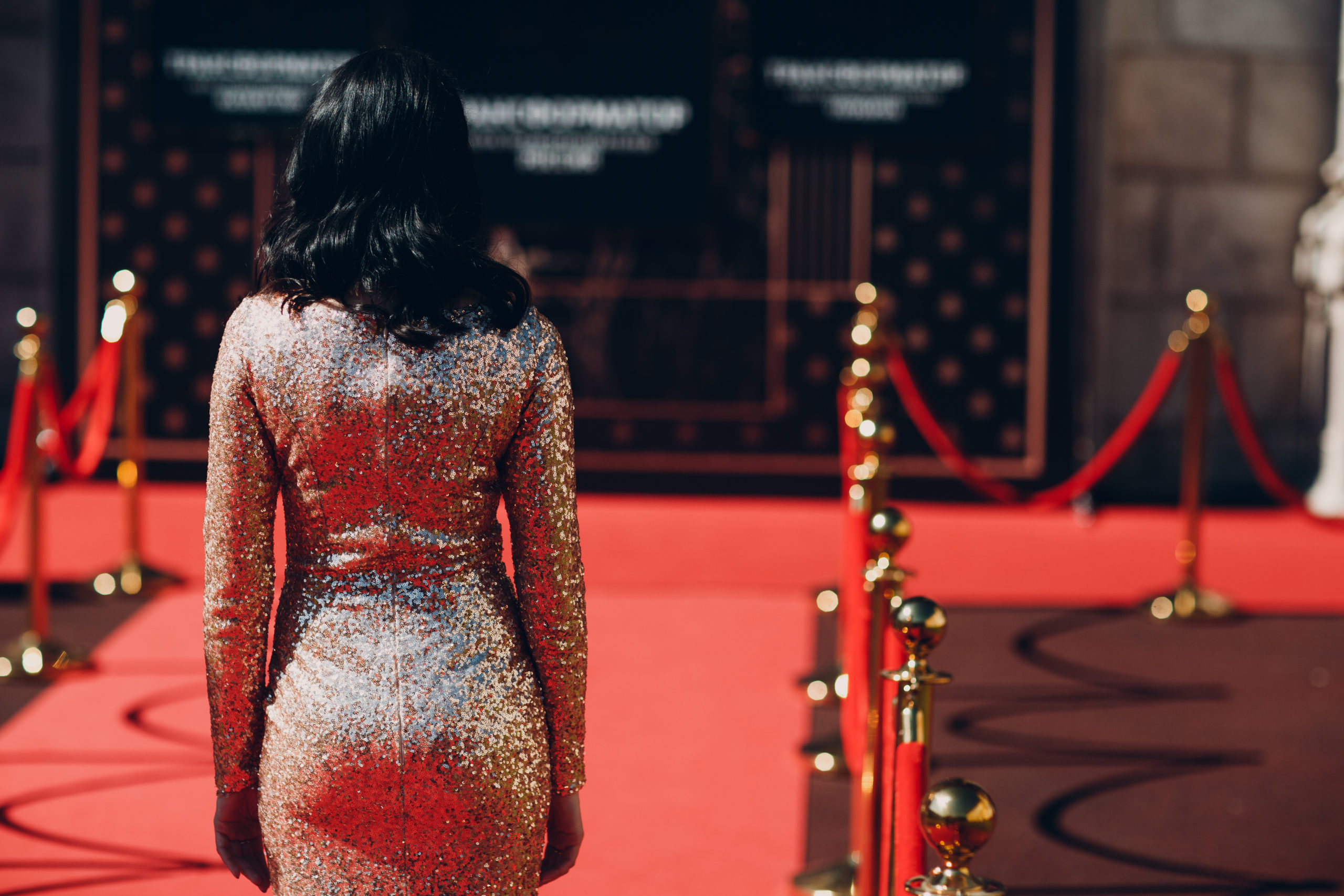 In recent years, black women have been making huge waves in Hollywood and the entertainment industry. One example is Viola Davis, the first black woman to win an Emmy award for Best Actress in a Drama TV series. There are also many more famous black actresses playing lead roles in movies like A Wrinkle in Time and Black Panther and TV shows such as NBC’s This Is Us.

In recent years, Hollywood has seen a significant shift in the types of roles and the faces that we see on-screen. This is partially due to the introduction of black women who are standing up and demanding that their voices be heard. The more diverse representation becomes, the less likely it will be that there are any barriers limiting black women from achieving success in Hollywood.

The rise of black female directors

The success of films like “Black Panther,” “A Wrinkle in Time,” and “Girls Trip” has been great for black female directors who are directing films that are becoming box office successes. This is a huge step forward for Hollywood as movies with men and women of color continue to tell their stories while also catering to the audience.

Why there is a lack of diversity in Hollywood

Hollywood has always been a white-dominated industry, which continues to be the norm. There is a lack of diversity in Hollywood’s executive positions as well. As of today, there are no Latinos or black people in any of Hollywood’s top six executive positions. The lack of diversity in Hollywood is a problem because it prevents talented women and people of color from being represented in the industry. This is problematic because society’s representation of these groups determines how they are treated. If we are never seen on the big screen, we will not be seen at all. Society will only change its views and treatment of people of color, women, LGBTQ+ people, and other minorities is to start seeing them more in movies and TV shows.

The push for equal representation

Black women are finally getting the recognition they deserve in Hollywood. There has been a push for equal representation in film and television, and it’s paying off. The success of shows like “Empire” and “Scandal” prove that there is an audience for this type of content. In 2014, Ava DuVernay became the first African-American woman to direct a live-action film with a budget of over $100 million. The movie was “Selma.” Other black actresses and directors were also nominated for Academy Awards in 2016, including Viola Davis for “Suicide Squad,” Kumail Nanjiani for “The Big Sick,” and Barry Jenkins for “Moonlight.” These successes have helped pave the way for many more black women to make strides in Hollywood.

Some might argue that the era where a Black person was only afforded one or two roles in Hollywood is over. There are now many diverse roles for Black people in Hollywood, and it seems like there’s more to come. In the past year, Black women have made a massive impact in Hollywood. Jordan Peele became the first black director to win the Academy Award for best original screenplay. Tyler Perry was nominated for an Oscar for his movie, “Boo!” NWA’s “Straight Outta Compton” won their first-ever Oscar for best original song, and in January, Oprah Winfrey will make history as the first self-made woman billionaire.

This article penned by Jonathan P. Wright. Jonathan is a freelance writer for multiple mainstream publications and CVO of RADIOPUSHERS. You can read more of his work by clicking here.