“I Ain’t Gon To Hold Ya” features DJ Drama and Jeezy. 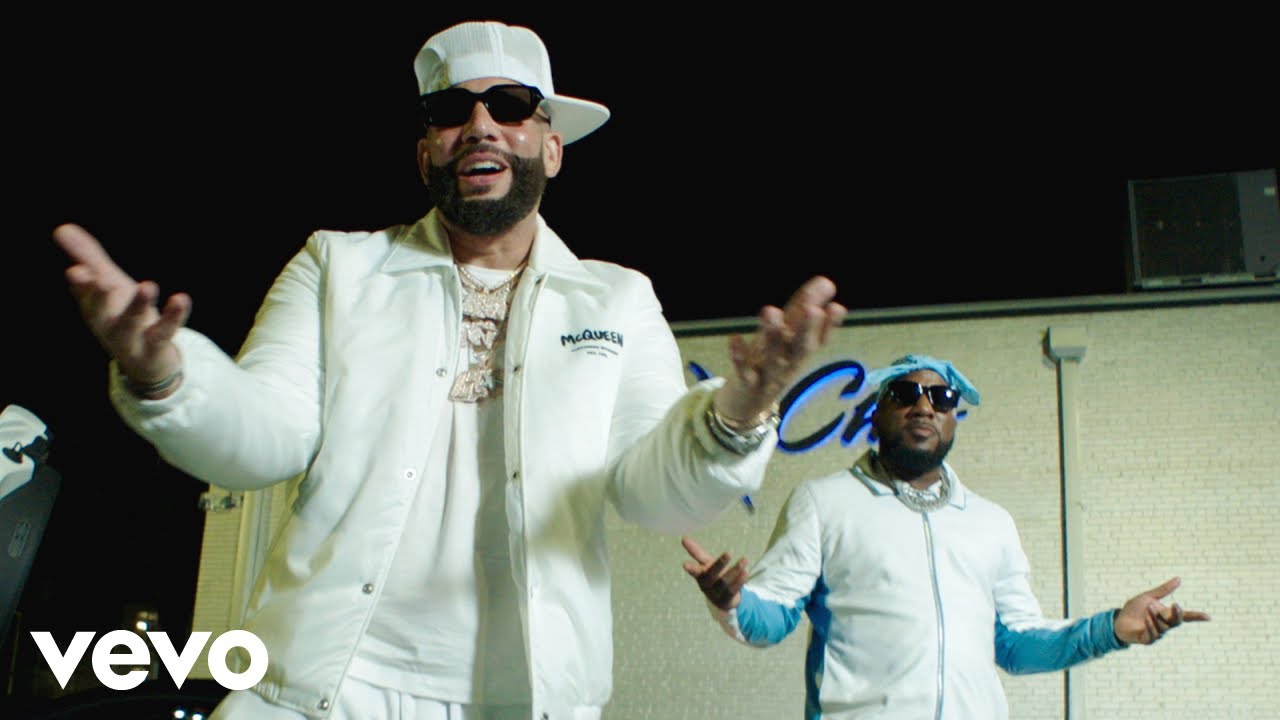 DJ Drama and Jeezy teamed up 17 years ago for Trap Or Die, which is considered a classic mixtape. It is with great pride that we can state that both names have become synonymous with hip hop royalty and that Gangsta Grillz and CTE World remain two of the most significant groups in hip hop history. It was announced today (Sept. 2) that Drama and Jeezy will return to work together on “I Ain’t Gon Hold Ya,” a Helluva-produced record that features the clever rhymes that Jeezy has become known for:

As well as the visual, it is accompanied by a matching video from JonnyRaw. A black-and-white picture shows Drama and Jeezy in a black-and-white setting surrounded by beautiful women, followed by a shot of the two in white supercars outside the Magic City.

There have been two years since Jeezy released The Recession 2, the sequel to The Recession, his pivotal third album. A total of 15 tracks are included in Recession 2 along with features from Yo Gotti, Tamika Mallory, E-40, Lil Duval, Demi Lovato, Ne-Yo, and Rick Ross. A mere 20 years after he first released his album in 2000, Jeezy’s 2020 release peaked within the top 20 on the Billboard 200, proving he is still relevant.