“I Choose Me” video features Tink putting herself first 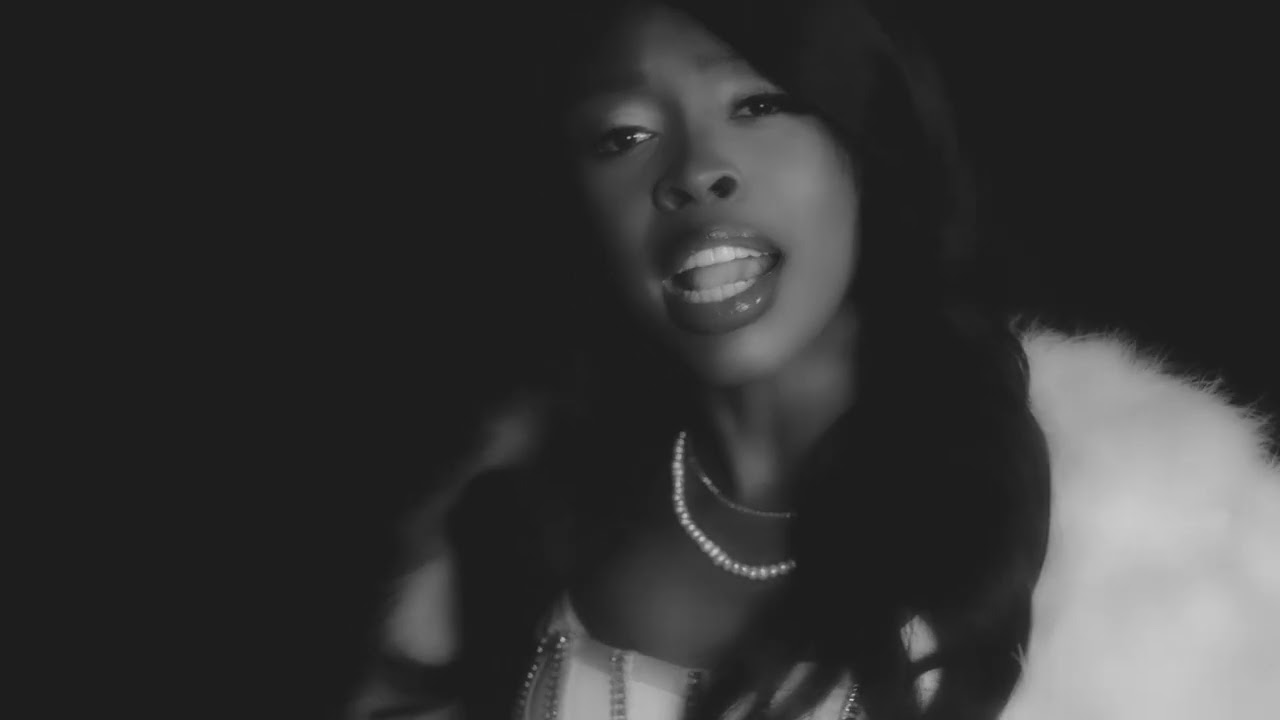 In the past week, Tink released her new Pillow Talk album, which includes 16 tracks with guest appearances from 2 Chainz, Toosii, Russ, Fabolous, Muni Long, Layton Greene, and G Herbo. There were two well-received singles prior to the release of the album: “Goofy” and “Cater” with 2 Chainz. The latest video from Tink’s Pillow Talk was released yesterday (August 24), showcasing the empowering “I Choose Me” track. It is a black and white video directed by Matt Alonzo in which Tink delivers a number of lyrics concerning the importance of putting oneself first.

Pillow Talk follows Tink’s 2021 album, Heat of the Moment, which featured 14 tracks and guest appearances by Yung Bleu, Davido, Jeremih, and Kodak Black. She preceded the full release with the Yung Bleu-produced track “Selfish.” She has also provided assistance on releases such as “Heaven Knows” with Shaun Sloan, “Worth It” with Sonta, “Twin” with Ann Marie, “Baby Go Harder” with Casey Veggies, and “Black Men Don’t Cheat” with K Camp featuring 6lack and Ari Lennox.