‘I Rest My Case’ is the new album from NBA YoungBoy 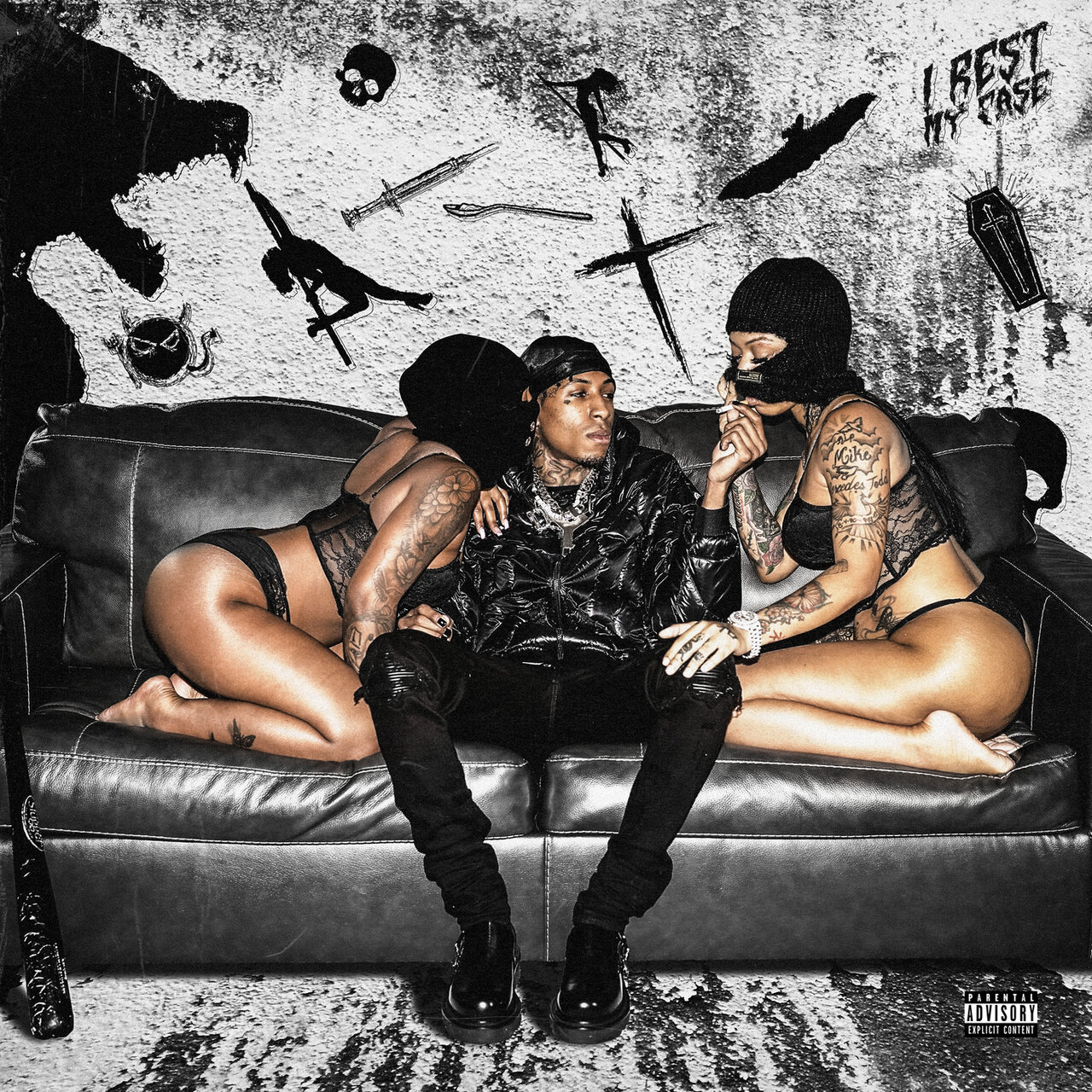 As a rapper, NBA YoungBoy has without a doubt been one of the most consistent rappers that have ever lived – and he is just 23 years old. In terms of the amount and rate of music he drops, he probably has the biggest fan base on the planet. This is because he releases so much information at such an incredible rate. Although the fact that YB is not willing to leave his fans hungry may seem terrible to some, he is not willing to do anything like that. There is no doubt that that is one of the most admirable characteristics about him and should be commended in any way possible. It is a suitable way to mark the beginning of the new year for the “Broken Hearted” rapper, who has brought the new year in the way he intended. Today (Jan. 6) the rapper released his debut album I Rest My Case.

This is the latest release from NBA YoungBoy. Judging from the looks of it, he isn’t showing any signs of slowing down anytime soon. In addition, judging from the way that he is releasing it, he has no intention of ever letting up. It is his first official studio album since he signed with Motown Records in October of last year, and it marks his first independent release. In only the last year, YoungBoy was able to debut six projects on the Billboard Top 200 charts, including five solo efforts and one collaborative effort with DaBaby (Better Than You). The Last Slimeto charted four top 10 albums on the Billboard 200 in 2022, which is more top 10 albums than any other act on the chart that year. He also released four projects over the last two months, which include REALER 2, The Last Slimeto, 3800 Degrees and Ma I Got A Family.

This one is going to be a tough one for NBA YoungBoy, who possesses 19 records under his belt, but he is sure to set the bar high for fans worldwide by going it alone. The good news is that this will not be the last time we hear from Young Buck musically this year, instead we can expect many more.