Ice Cube dismisses Biden staffer’s claims that he was lying 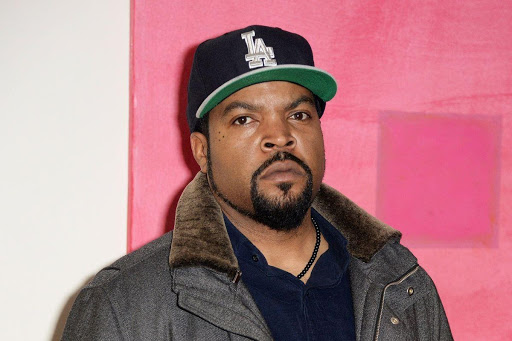 Ice Cube dismisses Biden staffer’s claims that he was lying

Just a week ago, a campaign team member of Joe Biden stated that Ice Cube’s claim that Democrats were delaying discussions pertaining to his Contract with Black America until after the election as untrue. Cedric Richmond stated that the contract of Cube was “not as comprehensive” as the plan of Biden for Black America. However he stated that the Congressman said Democrats were willing to talk with him. However, Cube quickly denied these allegations and wrote. While Cub continues to state that Democrats want to delay a conversation with him, he revealed that he denied a Zoom call with Kamala Harris.