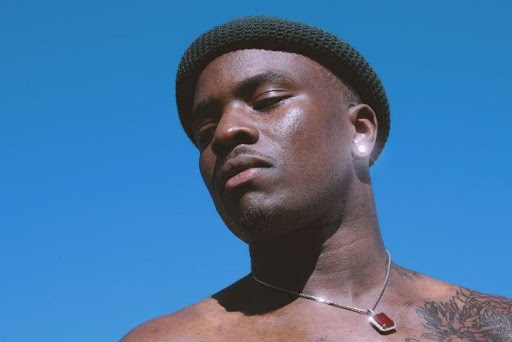 The last song dropped by IDK was his “Cereal” track with J.I.D and Kenny Mason back in August. He finally seems to be picking up momentum with his new release from his upcoming project called “King Alfred” featuring Lil Yachty. In this track, he wishes for the return of Barack Obama as the president:

This song is a part of U SEE 4 YOURSELF, which comes after IDK’s debut made in September 2019 with his album Is He Real?