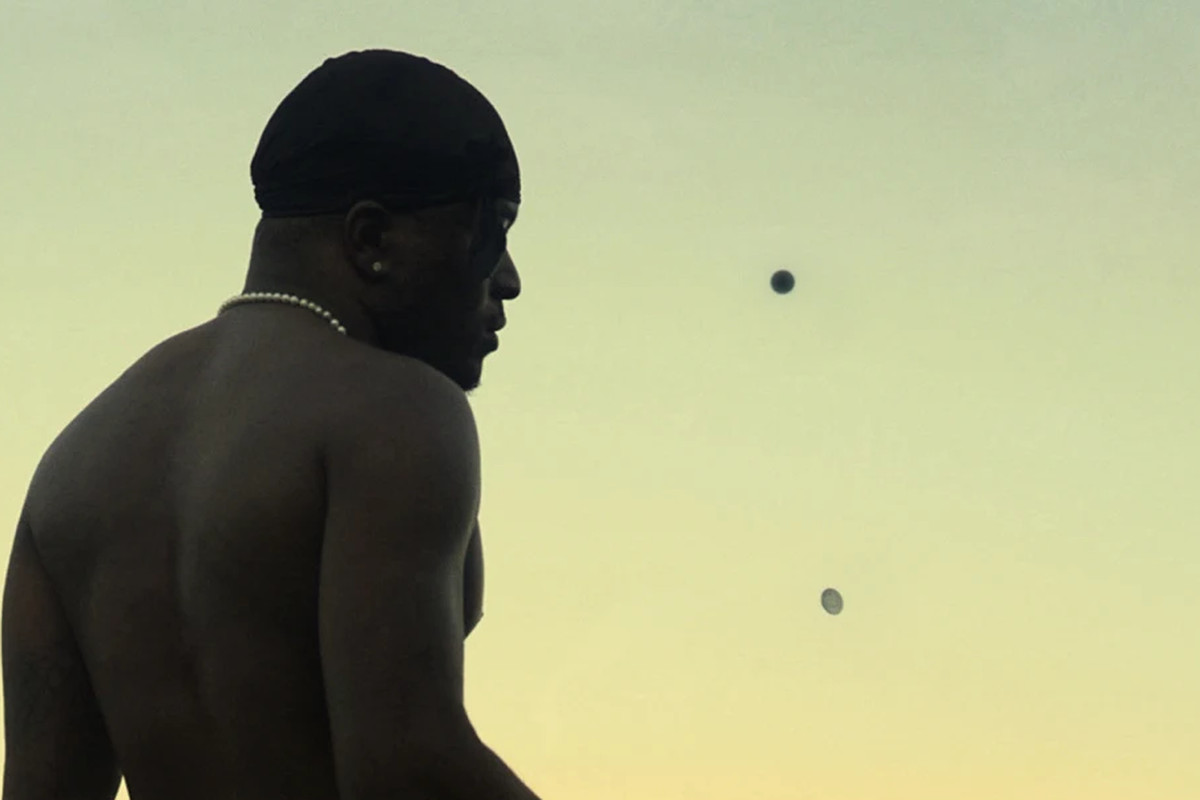 Just a year ago, IDK released his debut album titled Is He Real, featuring 14 tracks as well as additional appearances from DMX, Pusha T, Tyler, the Creator, Burna Boy, GLC, and more. Now, it has been revealed that he is busy working on his upcoming release titled U SEE 4 YOURSELF. Although nobody knows whether these tracks will be a part of this project, consequent releases of “In My White Tee” and “Mazel Tov” shows that his upcoming project will be his best.