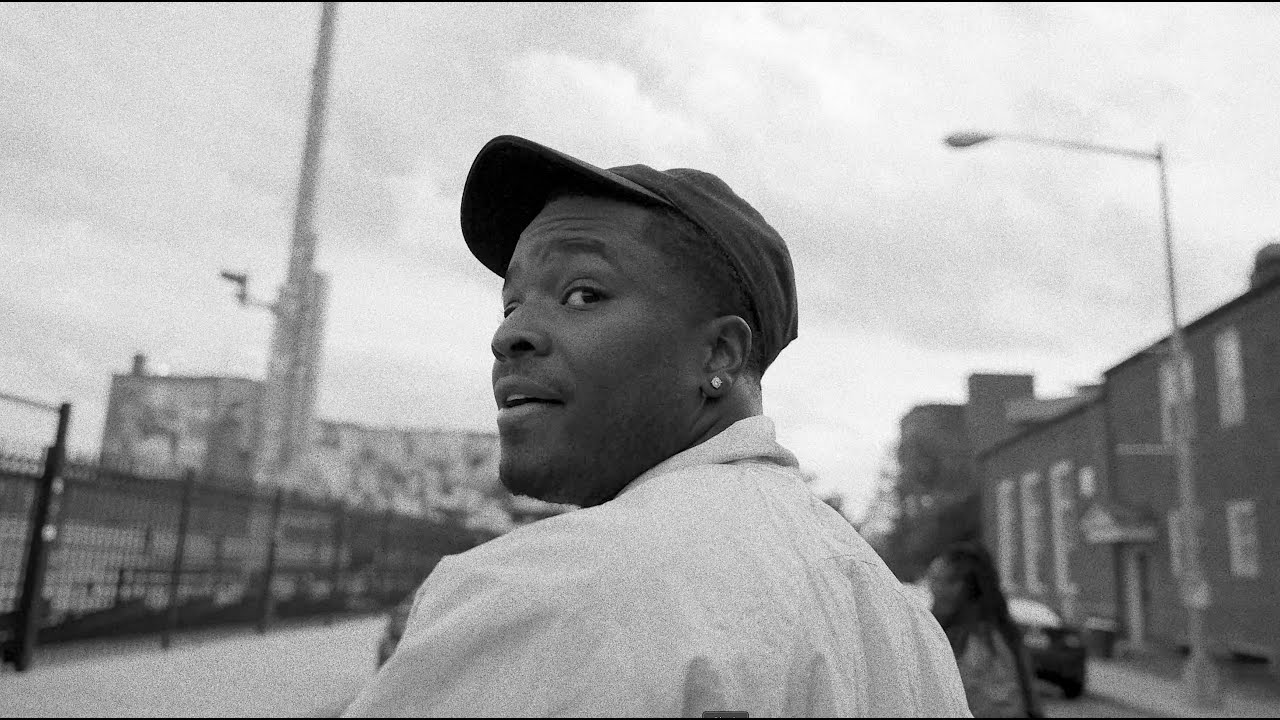 At the moment, IDK is touring with Pusha T as part of Pusha T’s “It’s Almost Dry Tour.” On October 28, the Maryland-born singer-songwriter treated fans to “Monsieur Dior,” a beautifully crafted single. In this track, samples are taken from “Huit Octobre 1971” from the French jazz band Cortex, a band which is well known to hip hop fans as part of MF DOOM’s “One Beer” record. A video accompanying the song “Monsieur Dior” includes clips of IDK at Howard University’s Homecoming as well as Dior’s show at the Paris Opera House as the lyrics provide a soundtrack to his incredible experiences:

The Simple album was released back in May by IDK and Kaytranada, and it featured eight tracks and only two features, which were from Mike Dimes and Denzel Curry. It was preceded by a well-received lead single featuring Denzel Curry, titled “Dog Food,” which was released prior to the album’s release. As a result, fans have been able to get a glimpse of the official videos for a number of tracks from the project, including “Dog Food” and “Breathe.” However, shortly afterward, the rapper who was described as “shooting my shot” returned to delight fans with two more smooth songs, “Drive” and “Free Slime,” which eventually culminated into an EP he titled W13.