“If You Love Me” video released by Mozzy 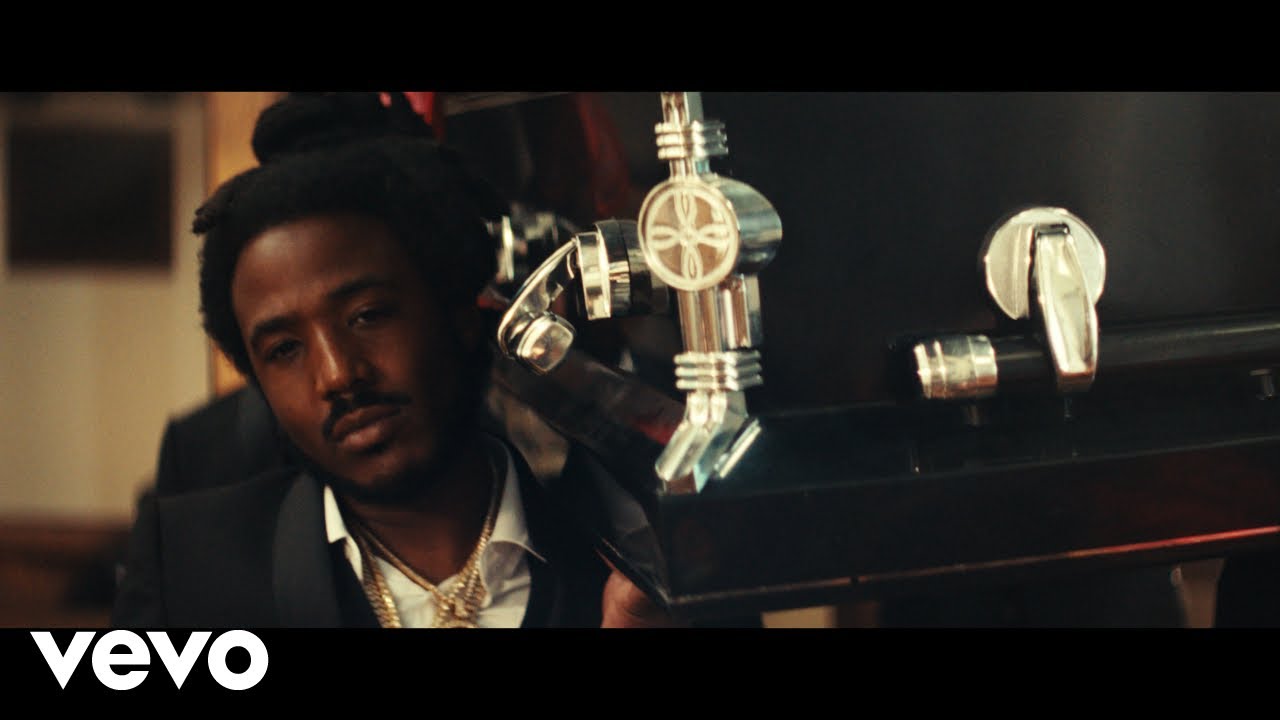 It was announced over the weekend that Mozzy’s new track, Survivor’s Guilt, would be released soon. In addition to the 15 tracks on the album, it features features from Saweetie, YG, 2 Chainz, EST Gee, Shordie Shorde, Blxst, and many others. A new music video for “If You Love Me” has been released by Mozzy in celebration of the release of his latest vinyl. The video was directed by Suj and Seth Stern and walks viewers through the reality of losing a loved one. As Mozzy attends a funeral, he delivers these hard-hitting lines:

In September, the Oak Park superstar released his solo project Untreated Trauma. It was preceded by Kommunity Service, a joint project with YG which included the contributions of G Herbo, Tyga, Blxst, Ty Dolla $ign, A Boogie Wit Da Hoodie, and more. As for visuals, we have enjoyed clips like “Gangsta,” “Vibe With You” by Ty Dolla $ign, “Mad” with Young M.A, and “Dangerous” by G Herbo.